METALLICA - Watch "Live In Pasadena - October 3, 1992" In The Black Box This Saturday 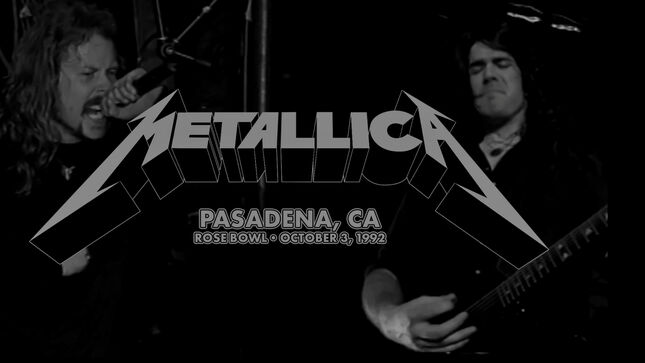 "This performance was recorded at the Rose Bowl during the Guns N’ Metallica co-headlining tour and featured John Marshall on rhythm guitar as James healed from the pyro accident two months earlier. The show was filmed primarily with house cameras and taken from a VHS tape in Lars’ Vault.

"For $5.98, join your fellow Metallica Family members for the live debut of this 2-hour and 5-minute stream, or watch later on your own during the 48-hour replay window. Access ends Monday at 12 PM PST / 3 PM EST / 9 PM CET / Tuesday 7 AM AEDT. No chat on replay." 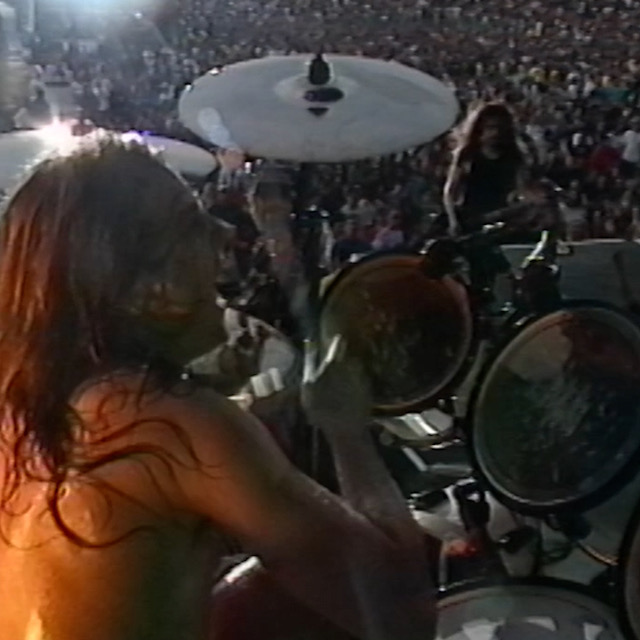