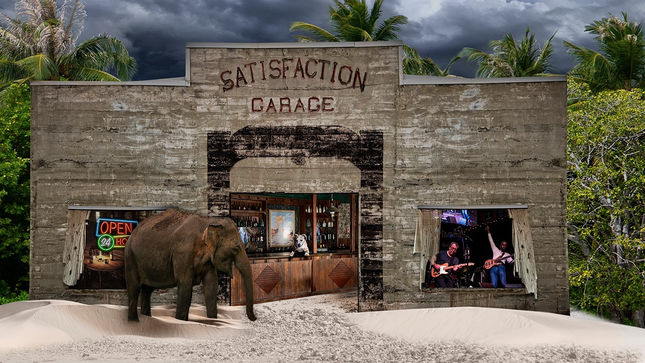 Satisfaction Garage was produced, mixed and mastered by the inimitable, late and great Nick Blagona. Lyric videos for the songs "Waiting On You" and "One Stone At A Time" can be found below.

"Waiting On You" lyric video:

"One Stone At A Time" lyric video:

Says Michael Lee Jackson: "This record is dedicated to Nick Blagona, a friend, mentor, a hero and mutual chosen family along with his wife and life partner, Mary Jane Russell. Rest in peace, old buddy. Huge thanks to everyone who made this possible in addition to those listed here. It always takes a village, and I am eternally grateful."