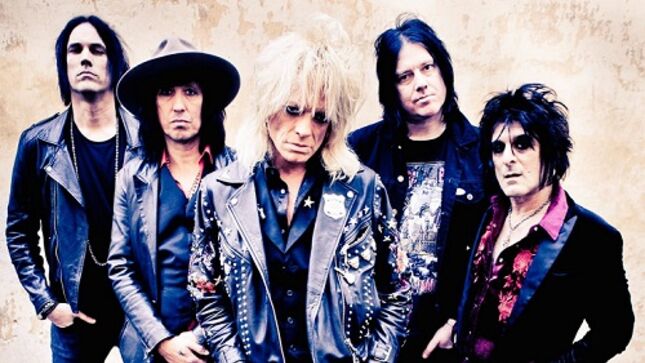 "In about two weeks, at the beginning of November, we're going to start recording the new Michael Monroe album! It's going to be released in the Spring 2022! "

The as yet untitled album will be Monroe's tenth solo album, and the follow-up to One Man Gang, which was released in 2019.