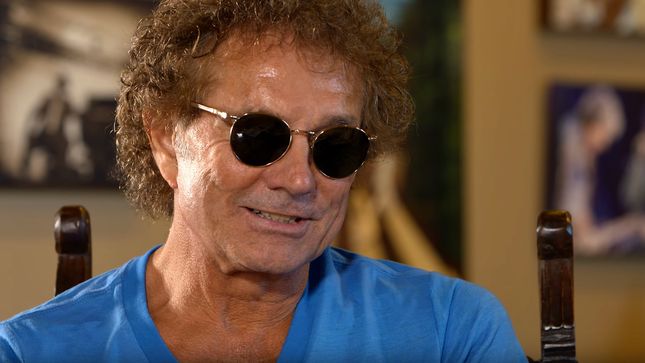 "This is the story of the Starship #1 hit 'Nothing's Gonna Stop Us Now' from 1987, as told by Mickey Thomas who sang lead vocals with Grace Slick. This also features commentary from Producer Narada Michael Walden. 'Nothing’s Gonna Stop Us Now' was written by Diane Warren and Albert Hammond. It was the the theme song for the film Mannequin that starred Andrew McCarthy and Kim Cattrall.

"'Nothing’s Gonna Stop Us Now' is a fiercely uplifting duet sung to perfection by Grace and Mickey two of the greatest voices of the rock era. They took  it to #1 on both sides of the Atlantic as well as Canada, and Ireland and it hit the top 5 pretty much everywhere else. Produced by legend Narada Michael Walden who was coming of major hits with Whitney Houston and Aretha Franklin."