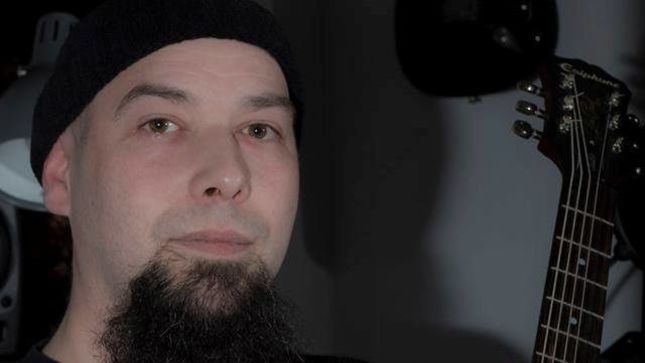 It was reported back in March 2013 that German/Norwegian folk metallers Midnattsol were working on new material, but the band hasn't been heard from since. They recently broke the silence with an update:

If you can`t believe what you`re reading right now, we fully understand you, it has been years since the last album. Despite this, we can assure you that it`s true: Midnattsol is alive!

Lots of things have happened in our personal lives. There were new jobs, new loved ones and a lot of little 'sols' have entered in our lives. Still, we always kept on writing songs and just waited for the right moment to shine again.

We appreciate your everlasting support deep within our hearts – thank you for never stop believing in us! A new era for Midnattsol has started, and we are more than ever eager and excited for the following time. More special news is waiting for you, and we`re pretty sure that at last one will blow you away. Stay tuned!"

The band has now checked in with the following:

"It`s with great pleasure that we now want to reveal our new band member: Stephan Adolph! He has already crossed our path several times. During the recordings of Where Twillight Dwells he recorded the keyboards, he has mixed some Midnattssol concerts and spent several hours together with us in the tourbus (luckily he survived). The most important fact is that he is songwriter and plays the guitar on the newest demo sent to Napalm, so you could for sure say that we`ve tested out how great we work together. Welcome in the Midnattsol family Stephan Adolph!"

Midnattsol's third album, The Metamorphosis Melody, was released in April 2011.

For information and updates on Midnattsol go to this location.