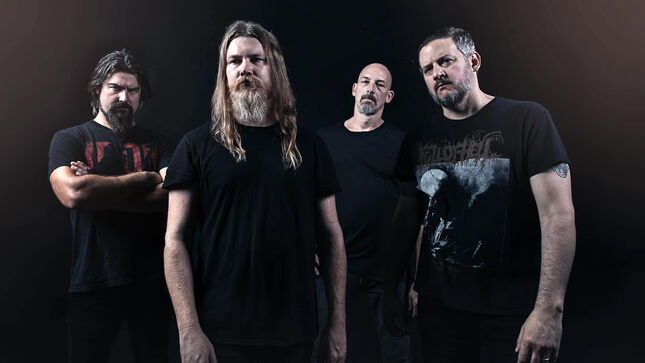 Complete Control was mixed by Will Putney, mastered by Jens Bogren / Fascination Street studios and features artwork by Matt Lombard, which can be seen below.

Complete Control, the seventh studio album and Century Media debut for Misery Index, is a riff-driven assault that captures the tension of the modern condition and channels it into 9 songs of ripping end-times death metal. Spewing with Orwellian invective and razor-sharp songwriting, Complete Control is a much-needed hammer to the face; a wake-up call for the disaffected and dispossessed. 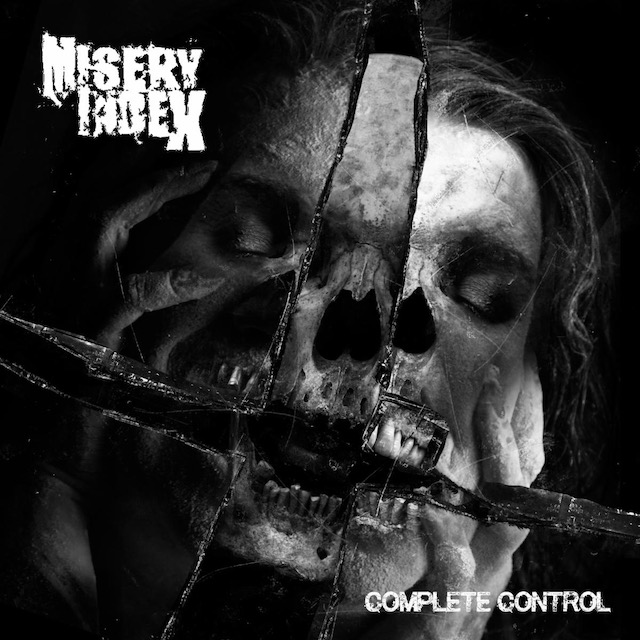 "Administer The Dagger"
"The Eaters And The Eaten"
"Complete Control"
"Necessary Suffering"
"Rites Of Cruelty"
"Conspiracy Of None"
"Infiltrators"
"Reciprocal Repulsion"
"Now Defied!"

"The Eaters And The Eaten" video: