MMXX Release "This Breath Is Not My Breath" Feat. SWALLOW THE SUN's MIKKO KOTAMÄKI; Lyric Video 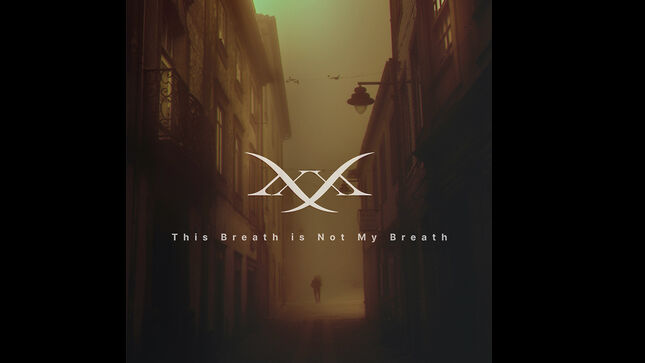 Born during the initial lockdowns of Rome and New York City, and incubated as the seasons passed, doom metal band MMXX represent the sound of global pandemic isolation. Joining Candlelight Records for the release, the band has debuted an ethereal new single with "This Breath Is Not My Breath", which features guest vocalist Mikko Kotamäki (Swallow The Sun). Watch the lyric video below.

On the new single, the band comments, "Essentially 'This Breath Is Not My Breath' is trying to tell the story of the hellscape that was January to March 2020 from the perspective of someone who first viewed COVID as a disease that is only really an abstraction and has zero impact and poses zero threat. [He] then gets sick and spreads the disease to everyone around him. The idea in the chorus is that your breath literally and metaphorically is owned by and only shared at the discretion of the disease. Your blood (body) is now a harbinger of other's suffering."

MMXX is Andrea Chiodetti (ex-The Foreshadowing) on guitars and keys, Jesse Haff on drums (Daylight Dies and Gökböri), and Egan O'Rourke (Daylight Dies) on bass. Together, they channeled inspiration for composition after composition to collaborate with a geographically, culturally, and stylistically diverse collection of celebrated vocalists and musicians from around the world. The end result is a dynamic and diverse sound, simultaneously densely heavy while retaining elements of etherealness and light, with each guest vocalist layering in their own perspective to culminate in this eclectic compendium of music reflecting an experience sadly understood by all.

Guest vocalists appearing on the forthcoming album include Dan Swanö of Edge Of Sanity and of Nightingale (Sweden), Yann Ligner of Klone (France), Mick Moss of Antimatter and of Sleeping Pulse (UK), Aaron Stainthorpe of My Dying Bride (UK), Mikko Kotamäki of Swallow the Sun (Finland), Carmelo Orlando of Novembre (Italy), Marco Benevento of The Foreshadowing (Italy), Chris Cannella of Autumns End (USA), and Egan O'Rourke of Daylight Dies (USA). 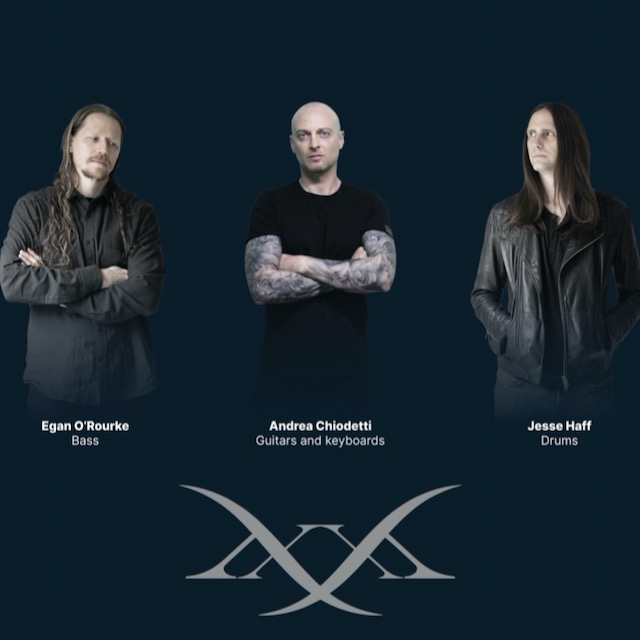