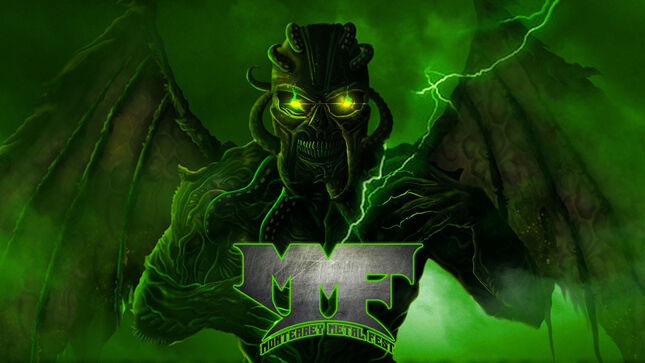 In a special Monday edition of Streaming For Vengeance, we chat with Fer Núñez, the official spokesperson the Monterrey Metal Fest being held on December 6th at in Monterrey, Nuevo Leon, Mexico. The video interview will run later today (November 28th) at 3:33 PM EST.

"I'm very proud and grateful to be part of this festiva," Núñez says. "It's a very special bill. The first time I found out about the line-up I couldn't believe it! We are looking so forward to welcoming metalheads into Monterrey."

BraveWords was recently confirmed as the official exclusive foreign sponsor for the Monterrey Metal Fest.

“What a major opportunity to partner up with such a revered festival,” BraveWords Founder/CEO “Metal” Tim Henderson remarks. “And look at the F’N line-up! Epic! I was honored to speak with the official spokesperson of the fest, Fer Núñez, who provides some great insight into the festival and all the wonderful aspects of Monterrey.” 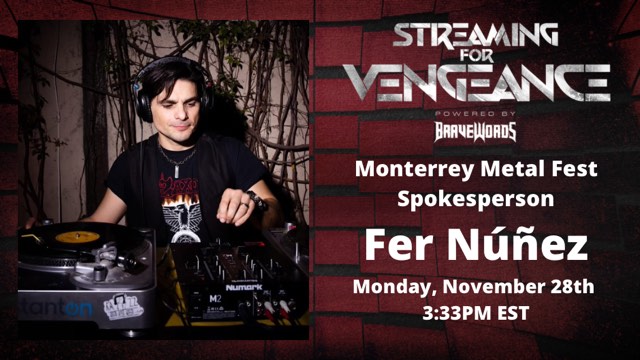 “This is such a destination for metalheads that also want to embrace a beautiful culture and territory,” Henderson adds. “Life is short. Wave the horns and see more than the same four walls you did during COVID! Book your trip now!” 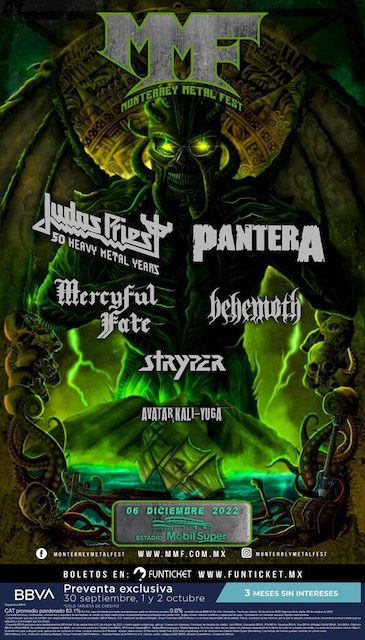