MORRIGU Feat. AT THE GATES / THE HAUNTED Drummer ADRIAN ERLANDSSON Streaming “In The Shade” Video 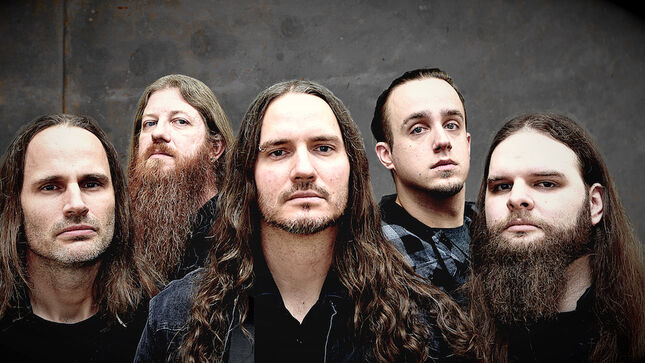 After four years of hard work, the new Morrigu album, In Turbulence, will be released on April 23, 2021. With eight strong and varied songs, the record is the implementation of a concept of collaboration between Morrigu and multiple artists. Musically, it is a cross section of all previous albums that the band has released, with Morrigu’s music appealing to fans of Amorphis, Dark Tranquility, and Evergrey.

"In The Shade" is the second video/single from the album. Watch the clip below:

As the band wanted the best quality for their music - and to work with real instruments instead of sampling - they asked musicians from all over the world to work with them, including Adrian Erlandsson (At The Gates, The Haunted) on drums. Together with the experience of Adrian and Jakob Herrmann (who engineered the recordings in his Top Floor Studio) they got the drum sound that they had always dreamed of.

Like with the last album, Jens Bogren (Opeth, Arch Enemy, At The Gates) was commissioned for the mastering. Various artists were also hired for the album artwork, with Niklas Sundin (Dark Tranquility, In Flames, Soilwork) drawing the phoenix on the front cover. 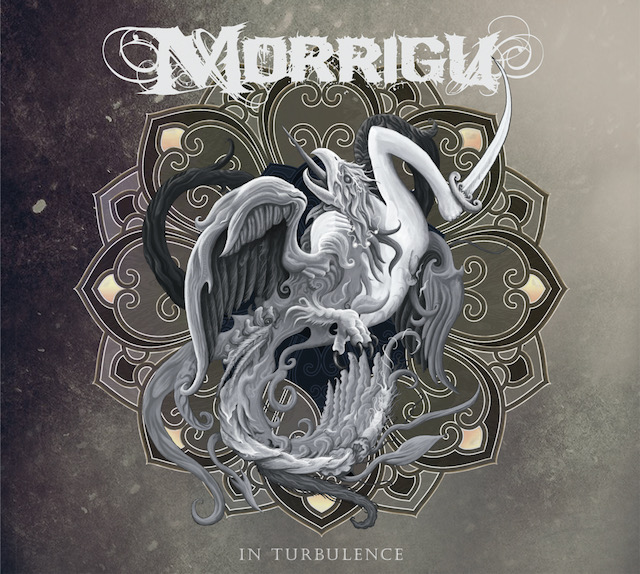 "A Funeral Of Liberty" video: