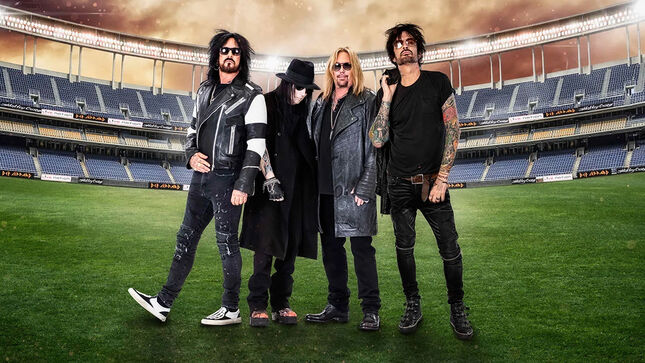 No bonus tracks appear to be included, but each will be packaged in either a shielding folder or book.

The reissue campaign is part of a new deal the group struck with the label in 2021 to acquire its entire catalog. The deal is valued at approximately $150 million, the largest single catalog acquisition since the company was founded in 2008. The agreement includes the iconic band’s entire recorded output spanning nine studio albums from their 1981 debut Too Fast For Love through the latest release in 2008 Saints Of Los Angeles, as well as several Platinum-selling live albums and compilation sets. 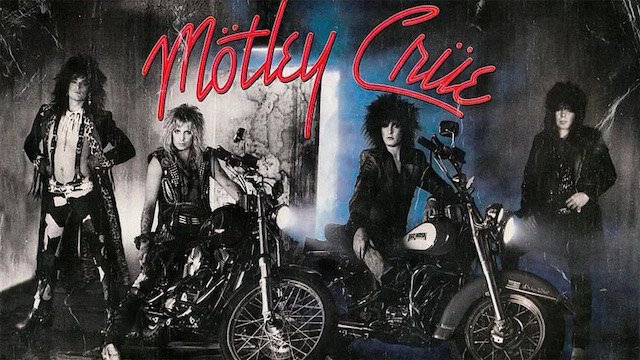 Confirmed dates for The Stadium Tour, featuring Mötley Crüe, Def Leppard, Poison, and Joan Jett & The Blackhearts, are listed below.