MOTÖRHEAD - The Rise Of The Loudest Band In The World: The Authorized Graphic Novel Available In September 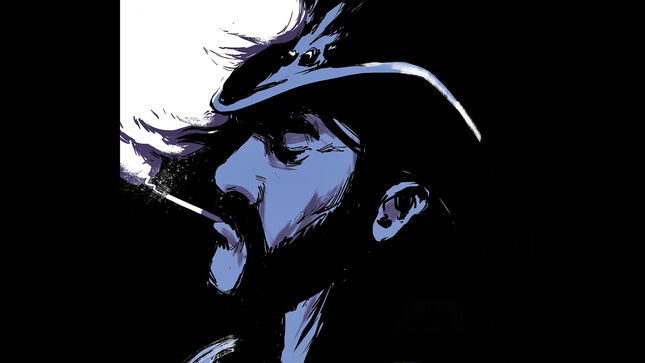 Simon & Schuster will publish Motörhead: The Rise Of The Loudest Band In The World: The Authorized Graphic Novel, by David Calcano and Mark Irwin, in hardcover edition on September 7. 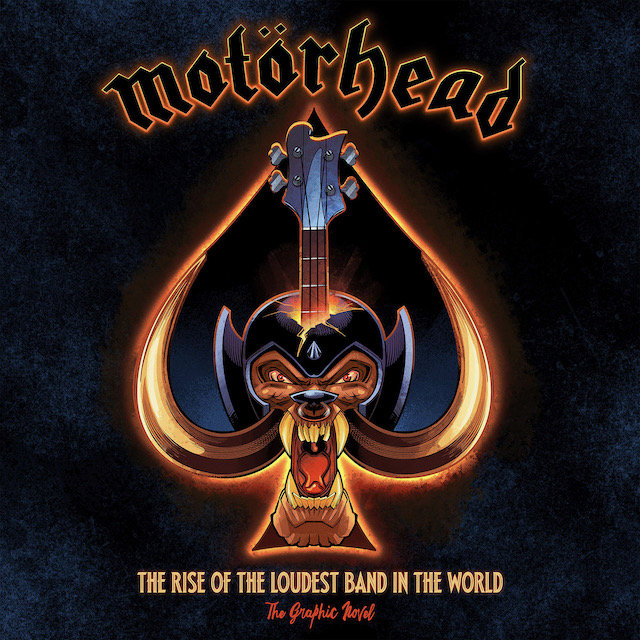 Spanning 144 pages packed with stunning illustrations, Motörhead: The Rise Of The Loudest Band In The World tells the legendary story of Motörhead’s frontman Lemmy Kilmister and the band’s meteoric rise to becoming one of the most influential rock bands of all time.

From Lemmy’s early days working at a riding school in the English countryside to the recording of the band’s iconic album and first major international success, Ace Of Spades, this Motörhead graphic novel chronicles the extraordinary story of the famous frontman’s incredible journey as the leader of the “loudest band in the world.”

With this essential piece of Motörhead history and lore, fans will learn more about the band that heavily influenced well-known groups like Metallica and Foo Fighters, and discover the fascinating tale of the legend himself, Lemmy Kilmister!

Born to Lose. Live to Win. 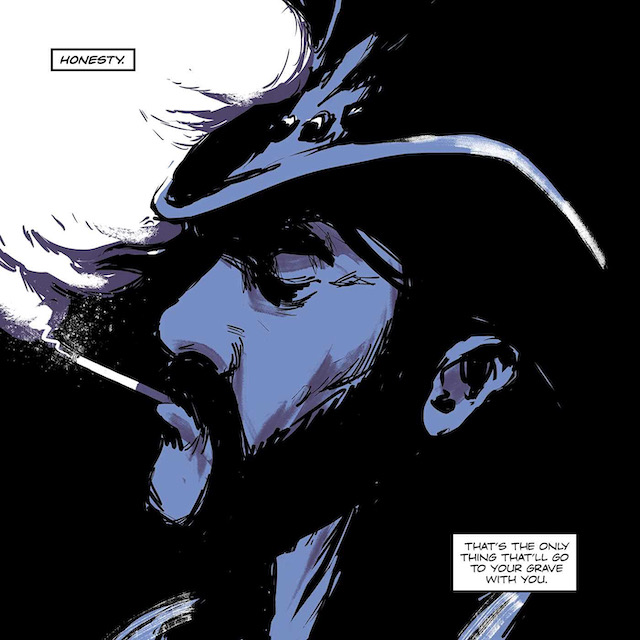 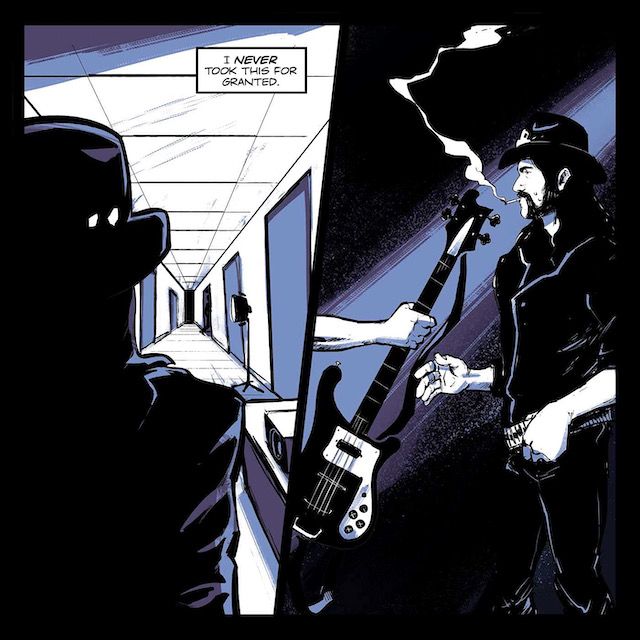 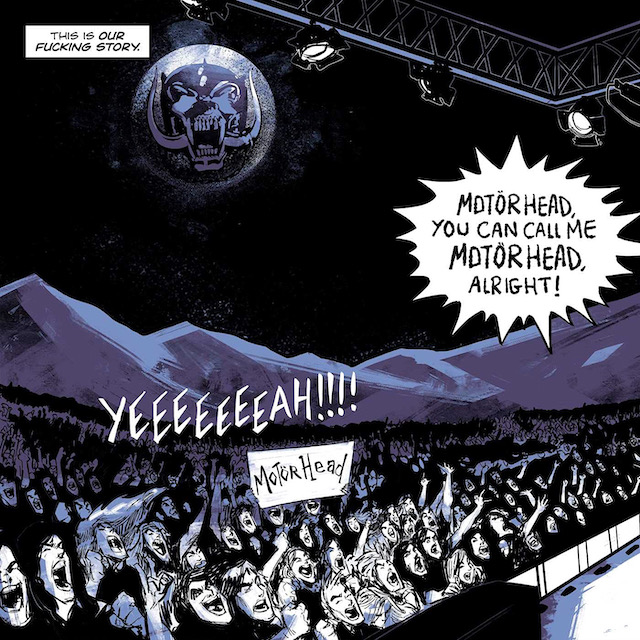 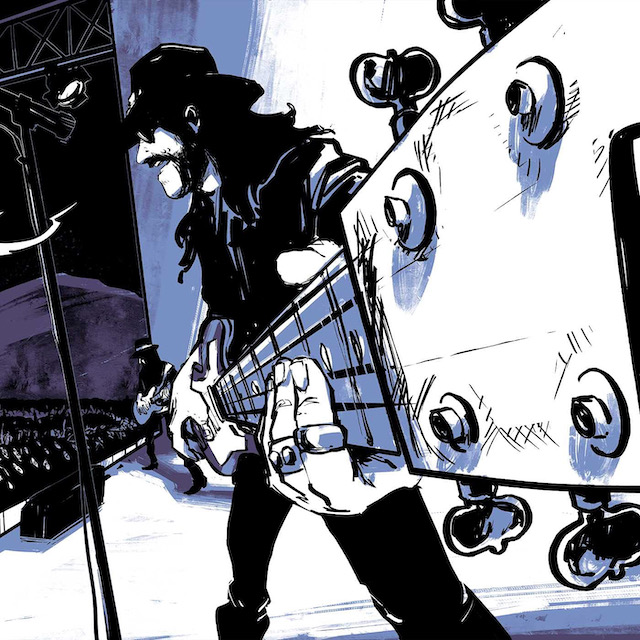 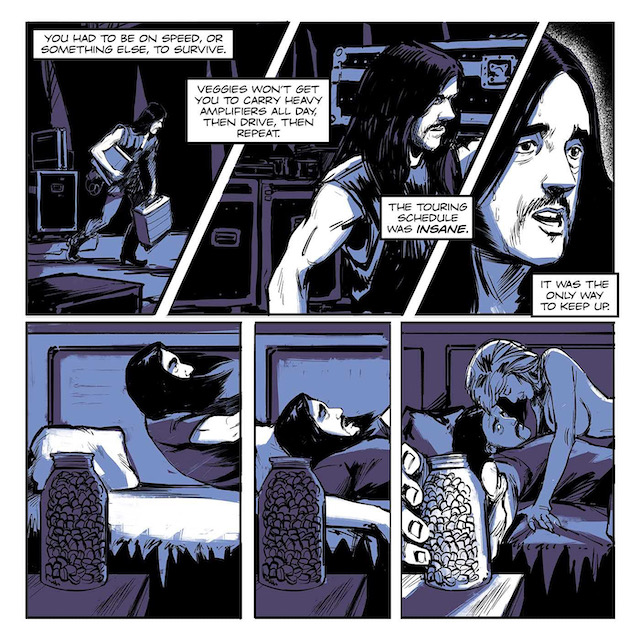