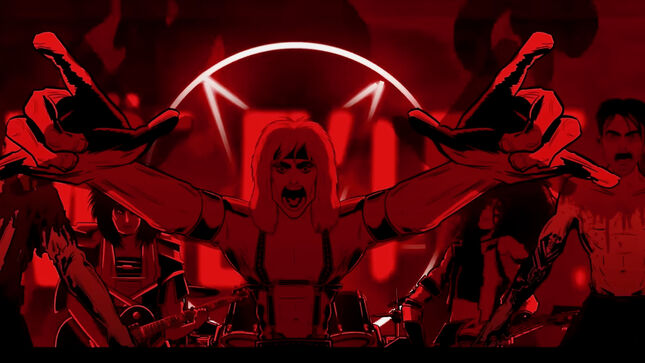 In anticipation of the forthcoming cinematic release of Better Noise Films’ new horror-thriller The Retaliators worldwide release on September 14, Better Noise Music has released the movie’s theme song across digital platforms today (August 5) along with a music video featuring clips from the film.

“Writing a new theme song for a horror flick was inspiring,” says Sixx. “This was my first time writing for a horror-thriller film, and it took me in a different direction from the first theme song I wrote - ‘The Dirt (1981)’ by Mötley Crüe. I worked with some great new artists to create a new sound that will stretch Mötley Crüe’s audience to new fans.  I had a great time writing it, and I think our fans will love it too!”

“We have a great lineup of artists on The Retaliators soundtrack,” says Better Noise CEO Allen Kovac. “At Better Noise, we are in the business of bringing music and film together and fans are responding. We’re anticipating a great result.”

The digital version of The Retaliators Original Motion Picture Soundtrack will include the track “Cops Are Here” from the movie’s official score, which was arranged by "Stranger Things" composers Kyle Dixon and Michael Stein. The soundtrack audio will also include snippets from the film interspersed throughout the track listing, driving the film’s main message, “If you could have a minute alone with the person who killed your loved one…would you take it?” Pre-order the soundtrack here.

The Retaliators is based on the real-life story of an upstanding pastor who uncovers a dark and twisted underworld as he searches for answers surrounding his daughter’s brutal murder and stars Michael Lombardi (FX’s ‘Rescue Me,’ ‘The Deuce’) and Marc Menchaca (‘Ozark,’ ‘Black Mirror’). Only available in theatres, pre-sale tickets are available as of today. Head here  to reserve your tickets at your local movie theater. Watch the official theatrical movie trailer for The Retaliators below. 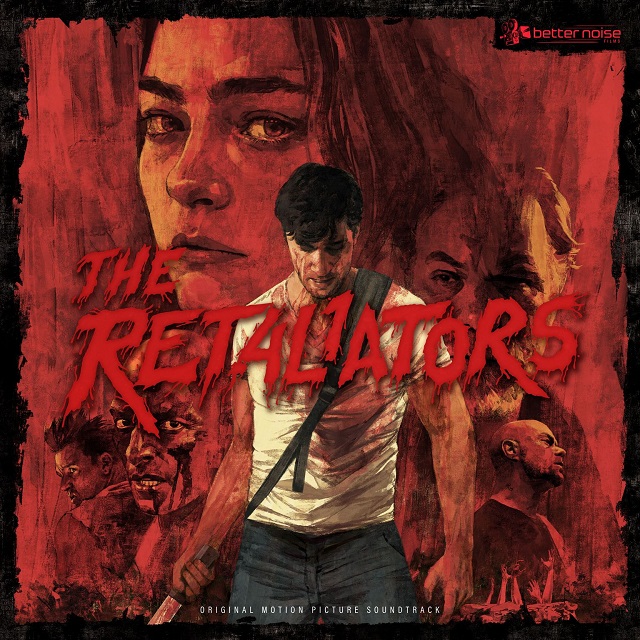