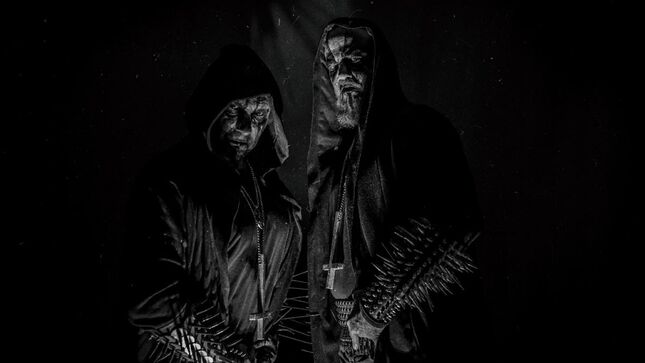 German black metal outfit Mystic Circle took the scene by surprise with their recent reunion, followed by the release of their eponymous comeback album via Atomic Fire Records in February. But that's not all: while working on material for their next studio album, the band presents fans with the digital release of their cult 1998 full-length, Drachenblut, today.

Listen to the record -- recorded at Commusication Studios in Frankenthal, Germany and produced by Gerhard Magin -- on Spotify and other streaming platforms now at this location. 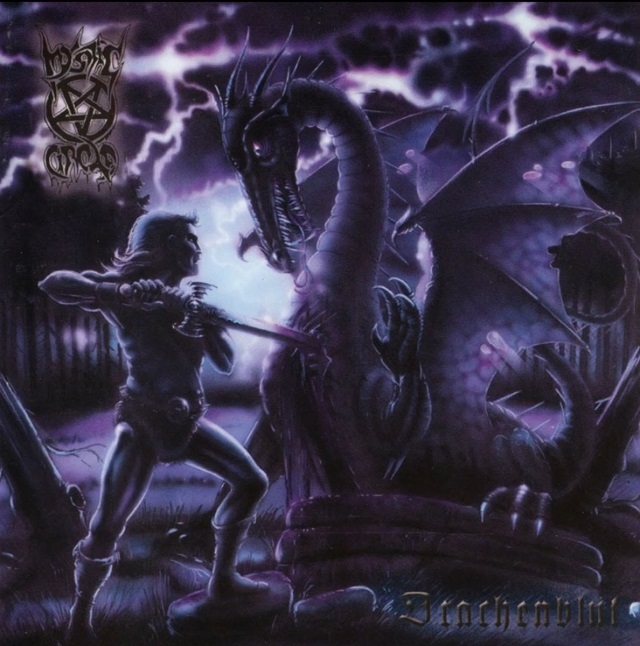 With seven studio albums and many tours alongside black metal heavyweights Marduk, Gorgoroth, and Dimmu Borgir under their belt, it wasn’t just a little history that Mystic Circle left behind when they decided to call it quits in 2007. But alas, fourteen years of silence are over as Mystic Circle – consisting of Beelzebub and A. Blackwar who had actually left the group in 1999 – has risen from their graves to renew their deal with the Dark Lord.