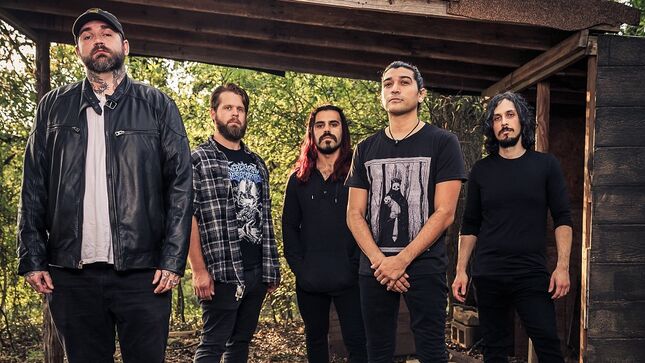 Nahaya (ft. members of Oceans of Slumber, Vesperian Sorrow, ex-Kingdom Collapse, Painting The Massacre, Cerebral Desecration) will be releasing their new album, entitled Vital Alchemy via Rockshots Records on May 21, 2021. The Texan band is an amalgamation of American melodic groove thrash, Gothenburg sounds, and Middle Eastern influences. The band was founded in 2013 by Ryan Peters with Semir Ozerkan, who immigrated to the US from Istanbul, Turkey to pursue career opportunities in metal, one being with Oceans Of Slumber.

Vital Alchemy follows the band's well-received EPs Transcendence Pt. II (2020) and Transcendence (2018). Since the band's conception, they have been working hard to make a name for themselves independently, performing over 50 shows year-round in Texas and neighboring states including Austin's SXSW festival and becoming national finalists for the 2019 Wacken Metal Battle USA competition.

Mastered by Jamie King (Between The Buried And Me, Scale The Summit), Vital Alchemy is seven tracks that will take fans through a wide range of emotions. There is something on this record for every kind of music lover. From the melody to the groove to the speed and unlike its predecessors that were focused on themes of science fiction, this new record takes on more personal interest, spirituality, and metaphysics along with it being more musically dynamic and experimental, incorporating progressive, acoustic, melancholic sounds with thrashing elements.

Overall, Vital Alchemy, signifies a rebirth for Nahaya as the new tracks featured on the recording are the next step in the band's evolution when it comes to their musical direction.

Today, the band shares the first single "Deific Mask" in support of the upcoming full-length. The track is one of the fastest on the release. It has pummeling drums, a nasty solo, and a hooky chorus.

The band adds: "We are extremely excited to release our first single ‘Deific Mask’ with our fresh new lineup. ‘Deific Mask’ was written during a major lineup change within Nahaya. The song has a speed metal influence with a catchy clean vocal chorus. We think the song will be a definite circle pit starter live." 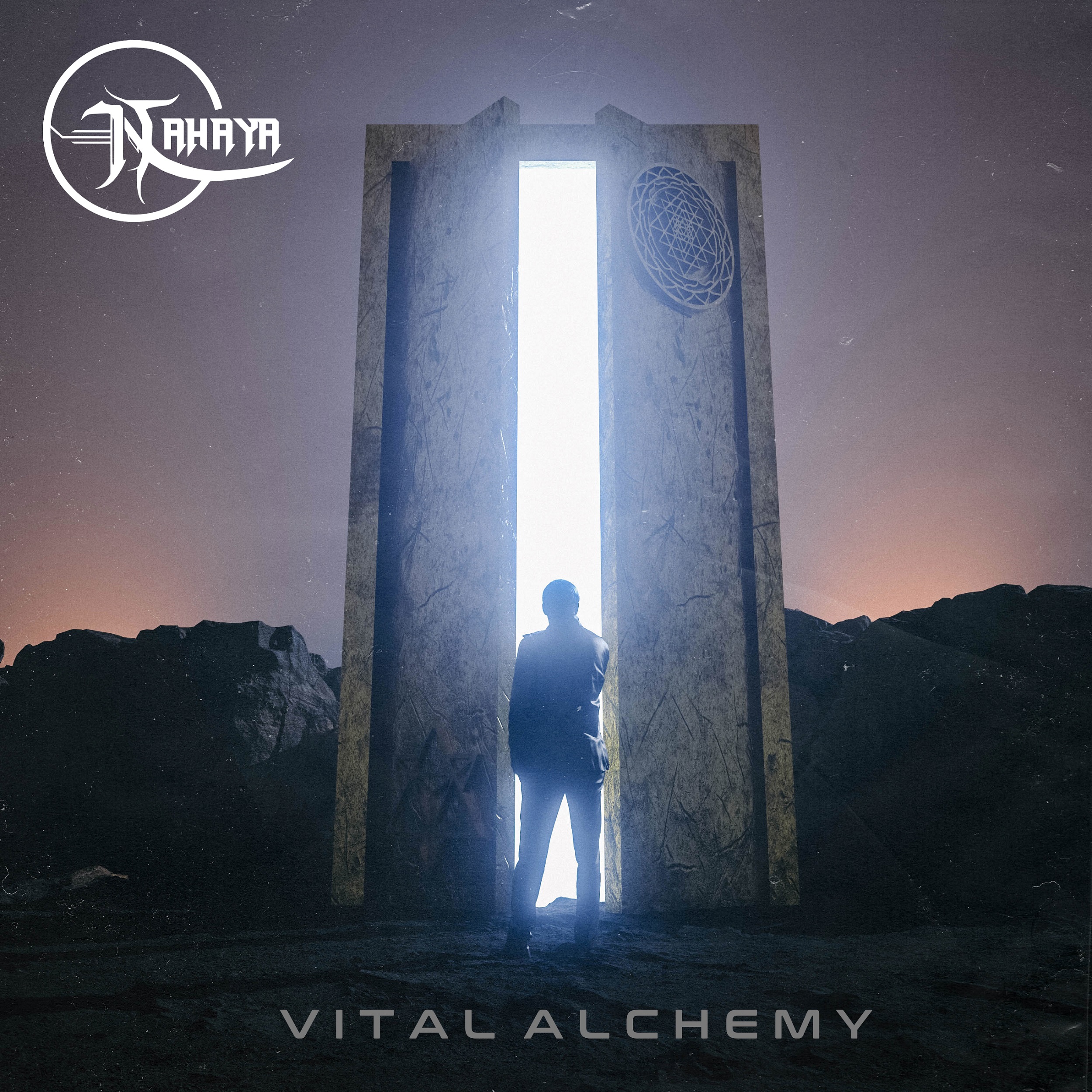