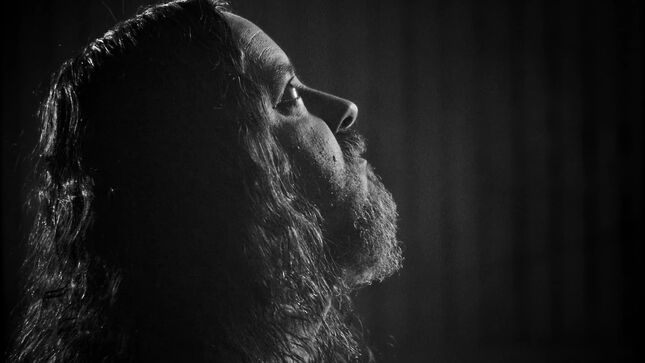 Swedish black/thrash metallers, Nattas, have released a new song with accompanying video. Watch "MMXX - Where Is Your God?" below.

"It can be seen as a commentary of a crappy year," says the band. 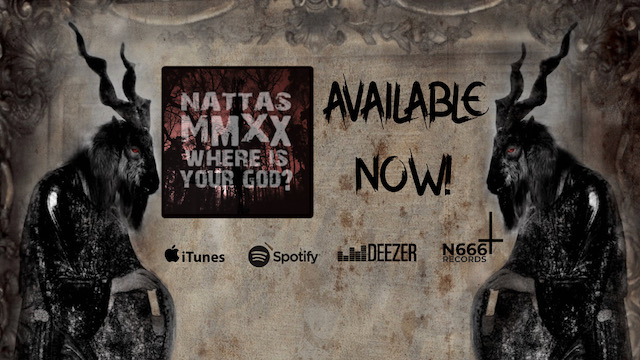 Nattas consists of members from various acts such as King Diamond, Bibleblack and Demonical, but certainly has kept its own identity through time. Earlier this year the band released the Domino EP, and was able to play a few shows in the Netherlands and Sweden before everything turned bad.