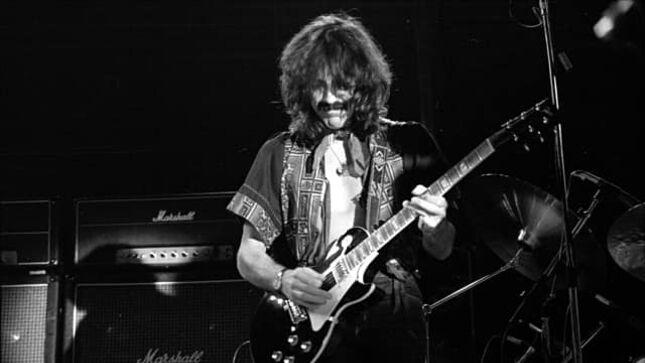 Founding Nazareth guitarist Manuel "Manny" Charlton has died at the age of 80. Born July 25, 1941 in La Línea, Andalusia, Charlton was with Nazareth from 1968 to 1990. Charlton produced the band's most successful album with 1975's Hair Of The Dog.

Charlton was tasked by Axl Rose of Guns N’ Roses to produce the band’s legendary debut Appetite For Destruction and he produced several tracks recorded at Sound City in June 1986. Charlton’s duties with Nazareth forced him back to step away from the production of the album, but the songs he recorded with Guns N’ Roses are available on the 2018 reissue of Appetite For Destruction.

In addition to his time in Nazareth, Charlton released 14 solo albums, starting with his debut Drool in 1999 and his last a best of collection in 2018.

Everyone here at BraveWords sends our condolences to Charlton’s friends and family.