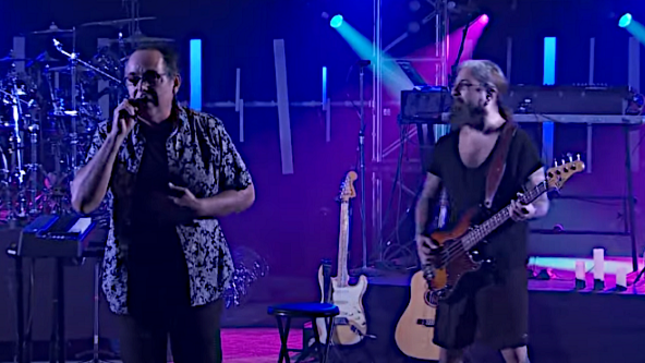 Released on January 17th, 2023, NMB's Morsefest 2020: Lockdown is a 4 CD/ 2 Blu ray set featuring two full shows from the Morsefest 2020 event. Night 1 is the Cover To Cover show, where NMB feature tracks from a variety of artists and styles. Night 2 features the live debut of the Sola Gratia album, along with lots of other surprises.

Check out pro-shot video of "The Letter" from Live At Morsefest 2020 below.

Order Live At Morsefest 2020 at this location.

Morsefest 2020 was an event that I’m still amazed actually happened! For a time, the pandemic meant that having a Morsefest was going to be out of the question. However as restrictions started to ease, we began investigating whether we could run Morsefest as a live stream with perhaps a very small crowd. Slowly the pieces came together for two nights: an evening where we visited the very best songs from the Cover To Cover albums, followed by a night that focused on my new Sola Gratia album. With a small group of massively supportive fans and helpers gathered we made Morsefest history! People tuned in from all over the world and even had Zoom Morsefest parties!

At the time, we didn’t envisage ever commercially releasing this for many reasons. But after putting out MF19 and MF21 as 'self releases,' many, many fans (and also one drummer who shall remain nameless!) kept asking us to fill the gap in their Morsefest collection! After consulting with some fans, we all agreed – let’s do it! The audio was fully remixed and the video re-edited from the raw live streams and, I have to say, I think this is one of the very best Morsefest audio/video sets!  And as well as everything described above, we’ve included The Great Nothing live from Morsefest 2018 which many of you have asked us to release on Blu-Ray!" 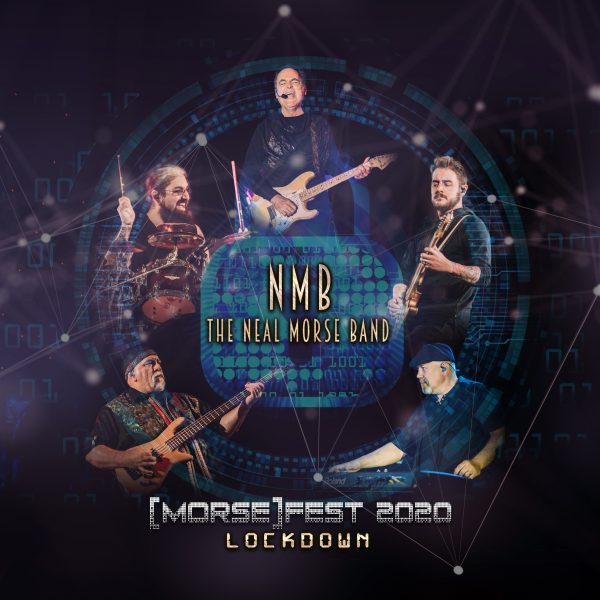