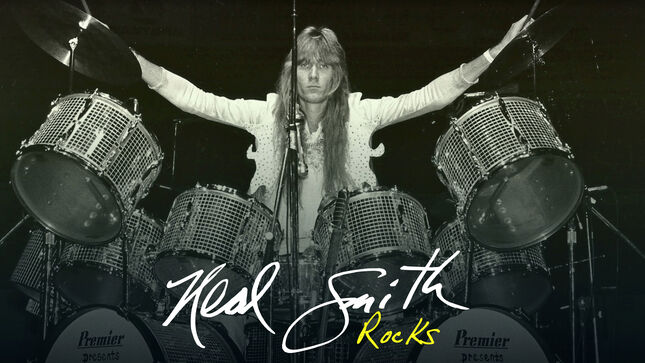 His site has an all new look, with all new features including Neal’s Classick Drummer Collection Store, selling signed items from CD’s, over 25 photos, to his custom drumsticks. Visit the store here.