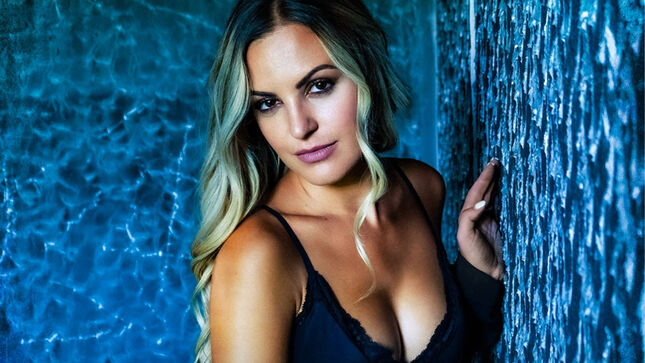 Frontiers Music Srl announces the signing of Nevena Dordevic, an absolutely astounding Serbian singer, to the label for the release of her self-titled debut album under the moniker Nevena, on December 9.

For this album, Nevena partnered with producer Mike Palace to craft songs and have him put his magic touch on the production of this album which showcases excellent melodic rock/AOR with a more contemporary edge.

Get your first preview of the new album with the single and video, "Bad Sun Rising". Watch the video below, and pre-order/save Nevena here.

Nevena was first introduced to Frontiers by The Big Deal mastermind Srdjan Brankovic, who, as a fan of Nevena's vocals, thought she might be a good fit for the label. Thrilled at the prospect of working with this talented singer, the label started thinking of who might be a good producer for her to partner with. Mike Palace came to mind immediately and upon viewing videos of her vocal performances, he instantly loved her talent. Introductions were made and Nevena and Mike took it from there. Now, that fateful introduction has given life to Nevena's stunning new album.

Nevena Dordevic is a vocalist, songwriter, pianist, and educator well known in her home country for her diversity in musical styles including musical theater, jazz, pop, and rock. Born and raised in Serbia, Nevena started her musical education at the age of nine with piano and music theory lessons. As her childhood continued, she performed and won various music competitions. While still in high school, Nevena rose to fame as a performer and finalist on the first season of "First Voice of Serbia". Since then, she’s been performing in front of tens of thousands of people all over Serbia and Europe.

Despite her growth and success in Serbia, Nevena wanted to bring her musicianship and career to the next level and broaden her horizons. She enrolled in the Berklee College of Music in Boston to continue her studies that she had started in her youth. Soon after her arrival to Berklee, Nevena became very active at various concerts and venues, taking the role of lead vocal performer and joining productions with internationally recognized artists such as Tigran Hamasyan, Sheila Jordan, Theresa Thomason, Paul Winter, and many others.

Now, Nevena has partnered with Frontiers Music Srl for the release of her debut album as Nevena and could not be more thrilled to introduce herself to melodic rock fans around the globe. 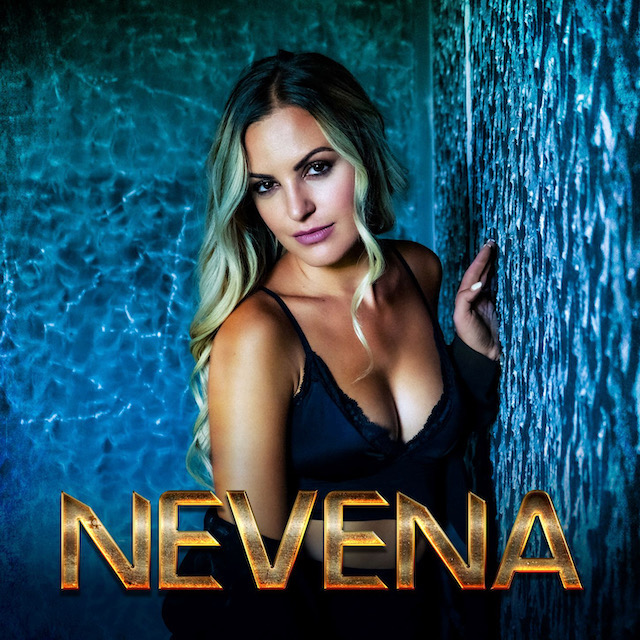