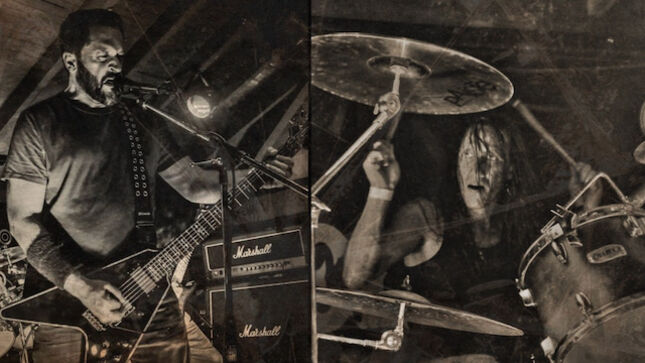 Nocturnal Hollow is a death metal outfit that came to form in Venezuela in 2010. Assembled and led by JR Escalante, to this day they continue to write brutal content that positions them as clear references in Latin American metal.

Made up of musicians with a long history both in local bands and in international projects, their music recalls the golden age of the genre offering a direct and raw proposal for fans. They are supported by major record labels that have printed, distributed and promoted their music around the world. In turn, important magazines and blogs have described the music of Nocturnal Hollow as "consistent and competitive to the world market of extreme metal".

They are currently promoting their seventh studio album, Triumphantly Evil, a record that stands out for its aggressiveness and density. Everything is pushed even further to the extreme. The track "Baphomet Crown" can be heard below.

About the new album: Triumphantly Evil was released on February 21. This seventh LP in their discography is presented as a faster and a more aggressive one. Those are the elements that the band sought to capture in this record work.

JR Escalante, leader of the group, commented in relation to this release: "We always try to experiment by putting ourselves at a level above our abilities. The type of sound is the same, always faithful to the roots of Swedish death metal. However, we seek to add certain elements of our musical tastes so that the result of this album comes out different." 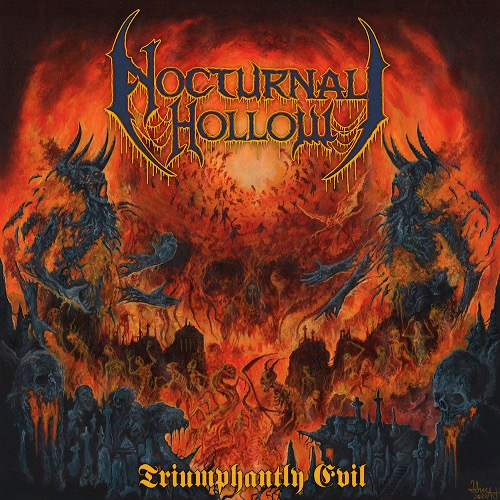