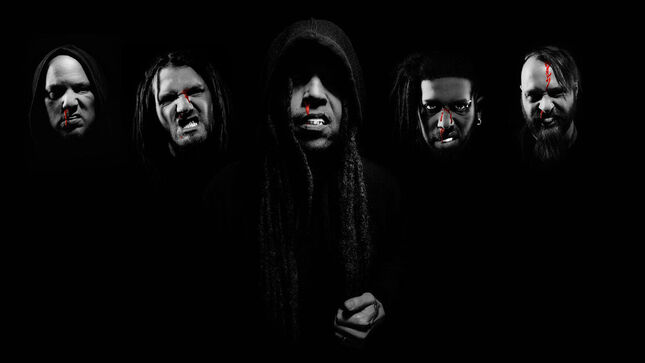 "As you've probably heard, we've taken it pretty hard on the chin to say the least," begins a message from Nonpoint. "The FULL STORY of our accident with the trailer and all the obstacles that came along with them are explained here in this video.

"The realities of touring at a time like this were a risk we reluctantly took for obvious reasons, but took it none the less. We've found out very quickly hoping for the best can be little against the realities of the road. We call to our fans and friends alike to help where they can. Details in the video and on nonpoint.com.

Back in June, Nonpoint released the official video for "Ruthless", the title track of their upcoming EP. Watch the clip below. 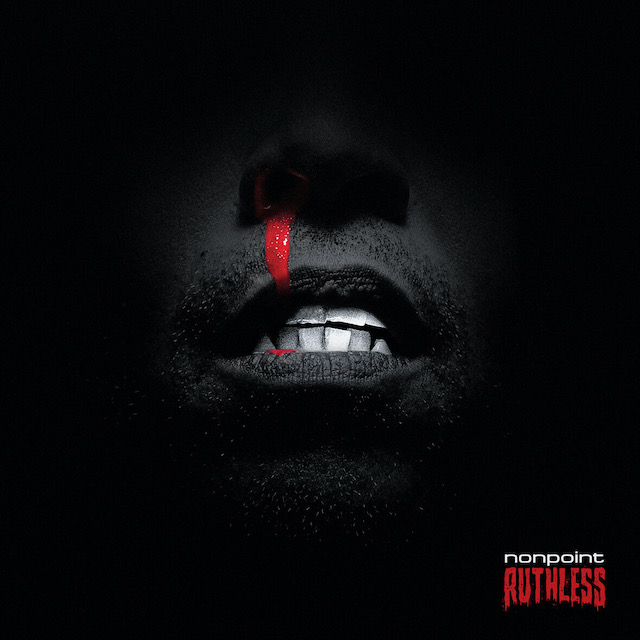 Nonpoint released "Ruthless" to digital outlets in May through the band's very own label 361 Degrees Records LLC and was this year's featured track on AEW's Blood And Guts on TNT.  "Ruthless" can be streamed/downloaded at Nonpoint.com.