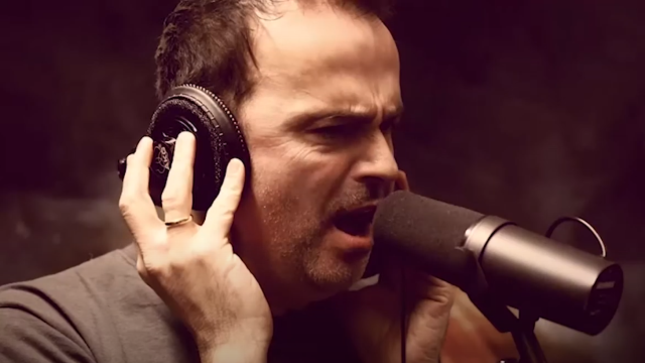 Melodic death metallers Númenor release their new album, Draconian Age, today via Elevate Records. It is available via all digital platforms and on CD. The opening track "Make The Stand" features Blind Guardian frontman Hansi Kürsch, making it his first duet with a black metal singer.

The style of the Númenor is a mix between epic, power and heavy metal of the '80s and '90s, and the Scandinavian black / death metal scene of the '90s. Influences include  Iron Maiden, Rhapsody / Luca Turilli, Blind Guardian, Bal-Sagoth, Covenant, Arcturus, the first Dimmu Borgir and Old Man's Child.

A few words on Draconian Age directly from singer Marko:

"We started to record Draconian Age at the end of 2018 and concluded at the end of 2020. Draconian Age is the first album made for Elevate Records  and was preceded by a single with 4 tracks. Furthermore, for the second time we used a cover carried out by the artist Dobroslav Bob Zivkovic which was originally published as a front cover and rearceropropertine of the book The Lord of the Rings in 1984. The sound of Draconian Age turned out to be more aggressive than before although at the beginning we thought of proceeding in the direction of the previous albums with the first two written songs and recorded: 'Feanor' and 'Mirror Mirror', but with the rest of the songs we explored some new musical horizons, especially with 'WhereThe Battle Rages On' and 'Twilight Of The Gods'.

Furthermore, every single track of the disc was strongly influenced by the sound of 'Make The Stand', the opening track with Hansi Kürsch of Blind Guardian to the solo voice. However, every song has something special such as 'Hall Of The Mountain King' or 'The Final Days Of Frost', which turned out to be a real black metal track. During some moments of the writing process we were strongly influenced by Norwegian or Swedish black metal bands: Immortal, Emperor, Old Man's Child or even Dissection. From our point of view this was our full-length full-length as we spent a lot of time to every single detail. However, we are convinced that this album will be remembered in a particular way for the participation of Hansi Kürsch as lead vocalist in the opening track make the stand, which surely, given the first results, will become one of the biggest and most important songs of the band." 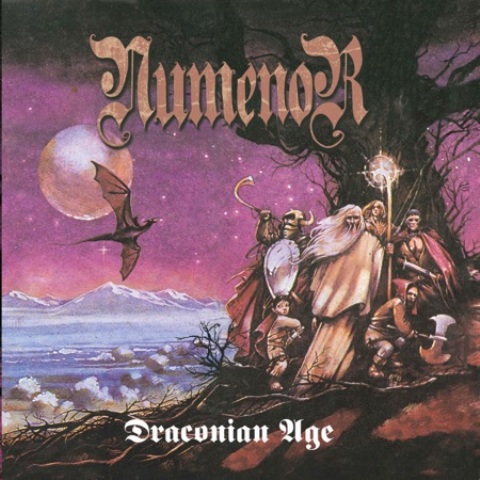 "Make The Stand" (feat. Hansi Kürsch)
"Hall Of The Mountain King"
"Fëanor"
"Mirror Mirror (A Robe of Stars)"
"Arkenstone"
"Where The Battle Rages On"
"Twilight Of The Gods"
"The Days Of Final Frost"
"The Last Of Wizards"
"Númenor"