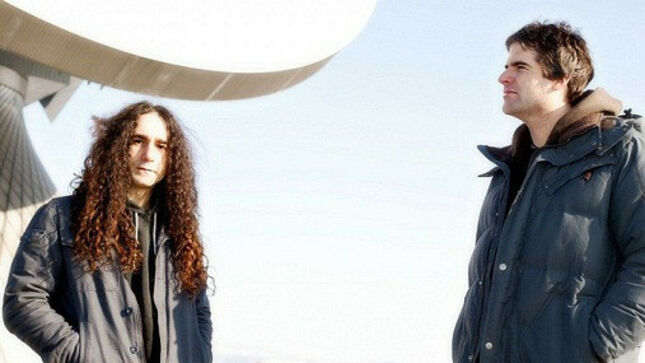 O.S.I.'s third studio album Blood has been officially reissued via Metal Blade Records and is now available as a double CD, digitally, and on vinyl for the first time since the album's 2009 release.

In celebration of the reissue, guitarist and founding member Jim Matheos has made a guitar playthrough for the track “False Start”. 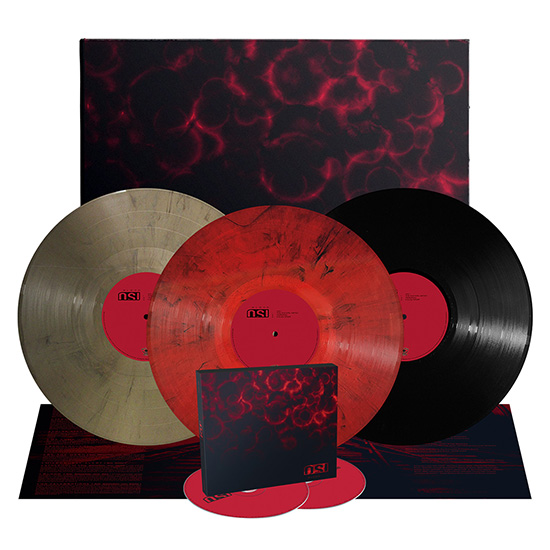