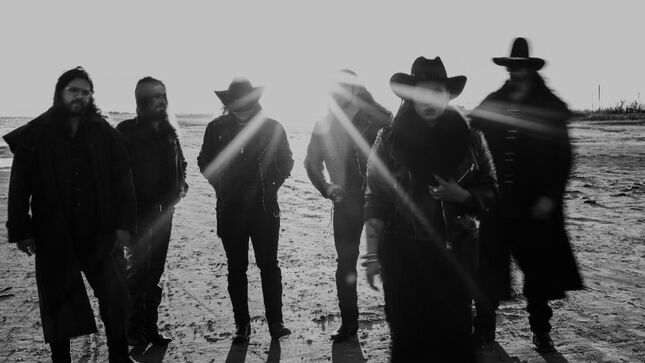 Texas-based Southern Gothic outfit, Oceans Of Slumber, have released their newest song, “Hearts Of Stone”. The track follows their previous release, “The Waters Rising”, which came out this past February. Both tracks are off Oceans Of Slumber’s upcoming album, Starlight And Ash, which is set for release on July 22. Watch the atmospheric visualizer video for “Hearts of Stone” below.

“Lost and alone from birth, a product of the institution of life on the streets. Trouble follows this person around like a badge of honor. Grief finding grievances, the perfect formula of despair,” states Cammie Beverly (vocals) about the song.

Starlight and Ash was produced by Joel Hamilton (Violet Road, Battle of Mice) and mastered by Maor Appelbaum (Yes, Voivod). The stunning artwork was created by Eliran Kantor (Testament, Heaven Shall Burn and many more). 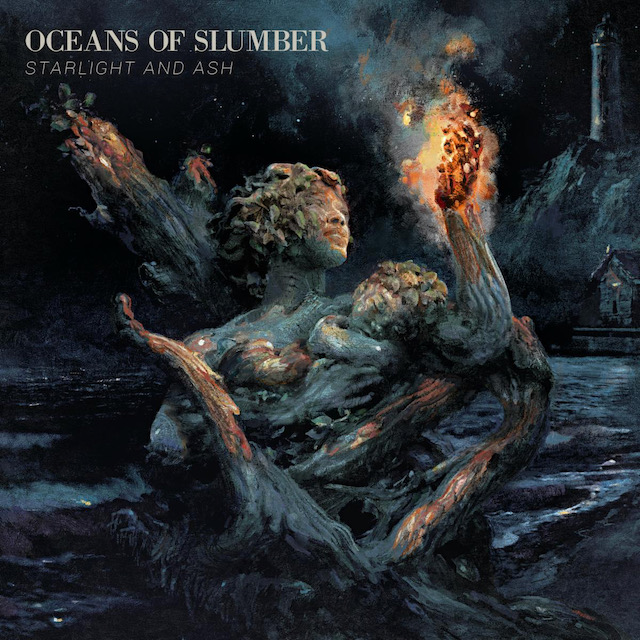 Fronted by the inimitable power, range, and grace of vocalist Cammie Beverly, Starlight and Ash posits Oceans Of Slumber in a league of their own. This is as much eloquent extensions of famed singer-songwriters Nick Cave and Chris Stapleton as it is the heartbreaking pulse of Type O Negative and Katatonia. Starlight And Ash isn’t metal, but its edges are.

Oceans Of Slumber is: