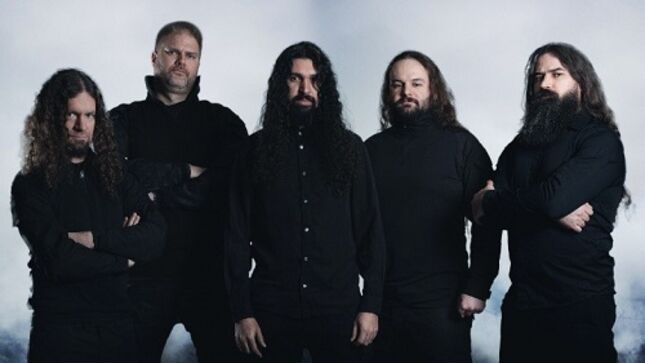 Extreme death metal outfit Omophagia have released a blistering new single "The Plague", taken from their album Rebirth In Black, which was released September 16th via Unique Leader Records. Order your copy here.

Meshing technical and brutal elements with meticulously crafted riffs into a violent cacophony of modern death metal, the video for "The Plague" can be seen below.

Omophagia's name relates to the consumption of raw flesh, so it's no surprise that the death metal horde tear through skin and bone with razor sharp precision. Following on from their 2019 Unique Leader release 646965, Rebirth In Black is the latest soul-crushing offering from the Swiss-Brazillian death metallers. The eleven track album was recorded, mixed and mastered by Kohlenkeller Studio (Aborted, Benighted, Cytotoxin) with accompanying album artwork created by Stefan Skjoedt. 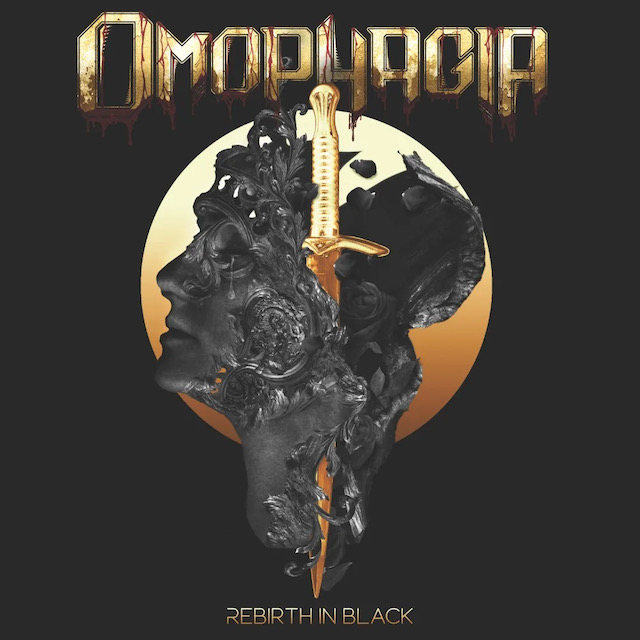