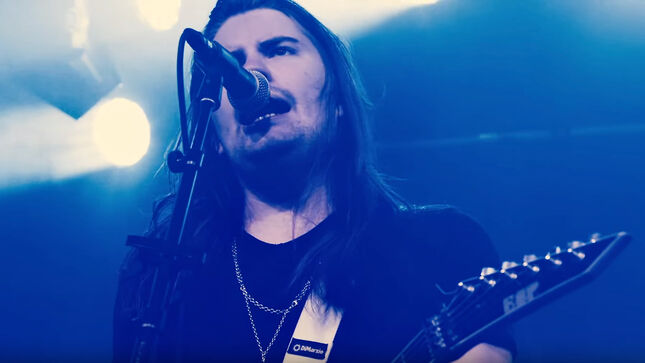 Frontiers Music Srl recently released the first ever live album and video from Finland's One Desire, One Night Only - Live In Helsinki. Check out a live video for "Shadowman" from the release below. Order CD/DVD, Blu-ray, and LP versions of the album and save the digital version here.

Back in March 2020, One Desire had hit the road with The Night Flight Orchestra in Europe in support of their then forthcoming second album, Midnight Empire. Of course, anyone who sees 'March 2020' knows that the coronavirus pandemic was strengthening its grip on the globe at that moment in time. The tour was cut short and venues around the globe were being shut down. Unfortunately, upon getting home, the guys realized they had all caught COVID-19, but luckily, after some time, the guys all recovered.

While the Midnight Empire release in May 2020 was as successful as it could be given the complicated circumstances surrounding the album release at that moment in time due to the various territorial lockdowns in Europe, One Desire still had a yearning to show fans how these new songs sounded live. As they, and the rest of the world, adjusted to a new reality in terms of live performances, the idea of a special one-of-a-kind live product came to pass and a live recording was captured on October 3, 2020 in Helsinki, Finland at the On The Rocks Club. With just a minimal audience, as required for live events these days, the band kicked out a selection of their most beloved and acclaimed songs. One Night Only - Live In Helsinki also comes with a bunch of interesting bonus content. 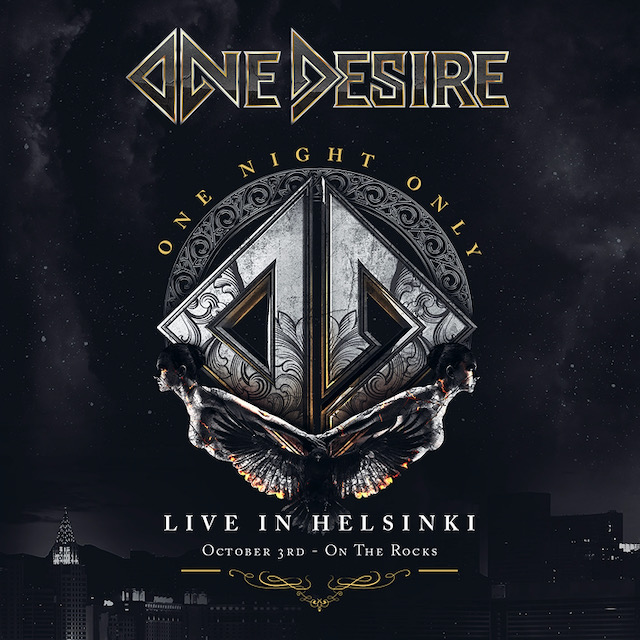