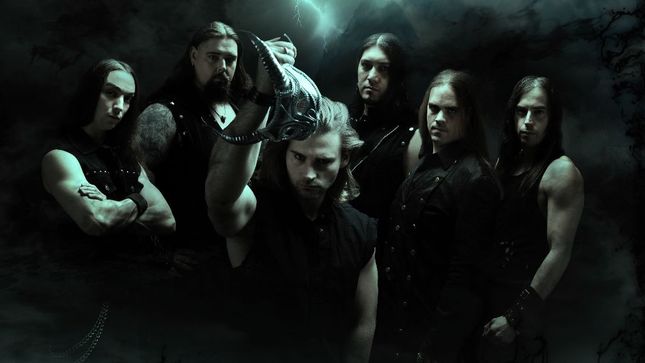 The vision behind the new video is that of a journey through an inner self-created metaphoric world of being lost along with the feeling of self-doubt and the inevitable anxiety of running out of time. The video's purpose is to demonstrate that we all need guidance and that although our time here isn’t infinite, what we do with our "sands of time" is the most important.

The music video was filmed by Joe Lyko of Dark Moon Productions and features Bunny Noire in the role of the "Lost Girl".