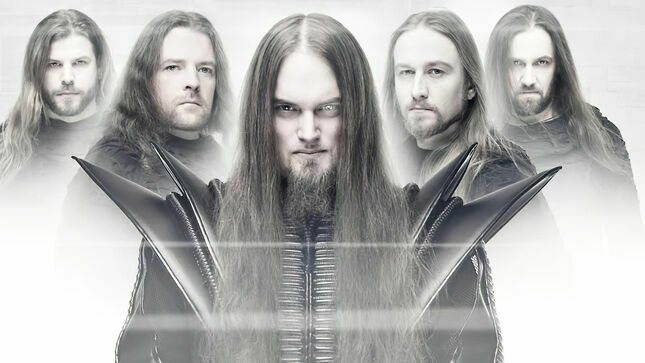 "'Absolution For Our Final Days' is the second track of the latest Orden Ogan album, Final Days, that will be released with a special guest vocalist as a new feature version. After the release of 'It Is Over' featuring metalcore shouter Dennis Diehl (of Any Given Day) - that was a very intersting mixture and very well received - we asked ourselves how a track like 'Absolution For Our Final Days' would sound like with operatic vocals.

Orden Ogan and Leaves' Eyes are connected by a long live and personal history on many levels. Elina is a phenomenal singer and a great person, easy to get along with, easy to work with. It was the obvious choice to ask her if she was interested in doing this little experiment. We are happy to have her on board. It’s crazy how different a song sounds with different (style of) vocals, right?!"