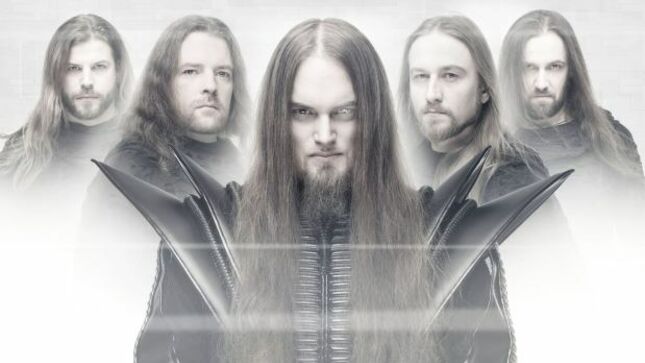 German power metal institution, Orden Ogan, will release their new album, Final Days, on March 12th, 2021 via AFM Records. Check out the official lyric video for the song "Heart Of The Android" below:

Where to go from the Wild West? Singer and producer Sebastian "Seeb" Levermann explains:

"Final Days is a dark-science-fiction-concept-record and it features all Orden Ogan trademarks such as fat and modern riffs, epic chorusses and melancholic orchestral arrangements. On this record you will find the best songs that we have ever written. Gunmen was a strong and important record for us, but Final Days takes it to the next level."