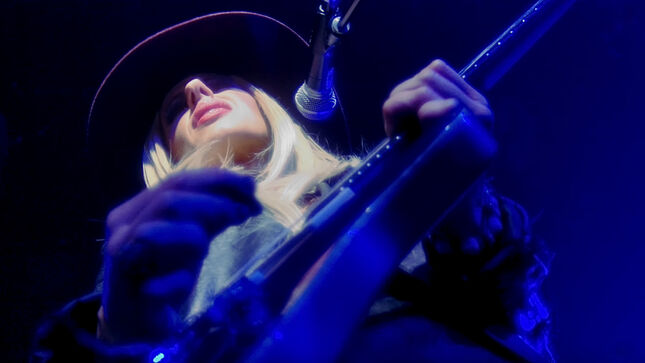 The performance was captured on January 8, 2022 at the Bourbon Room in Hollywood, CA and sees the guitarist and her excellent backing band in fine form, playing songs from Orianthi's most recent release, O, and cuts like her hit, "According To You".

Watch a performance of "Sinners Hymn" below, and pre-order/save Live From Hollywood here.

This new live release serves as an appetizer for Orianthi's upcoming new studio album, which will be released later in 2022. 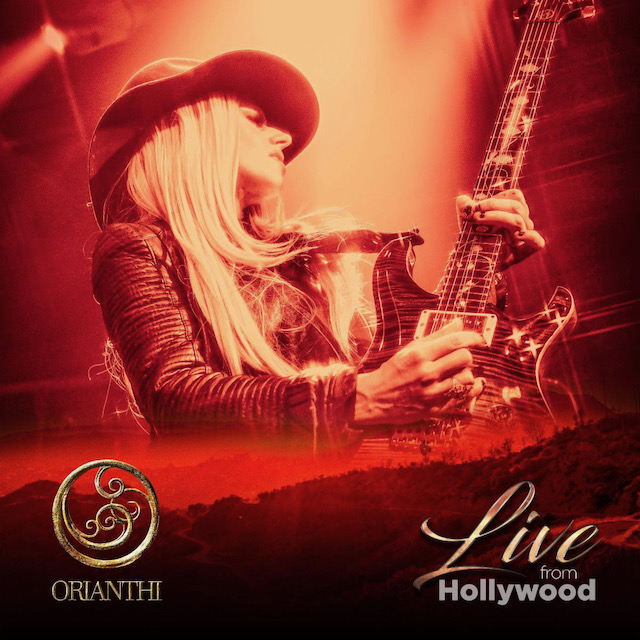