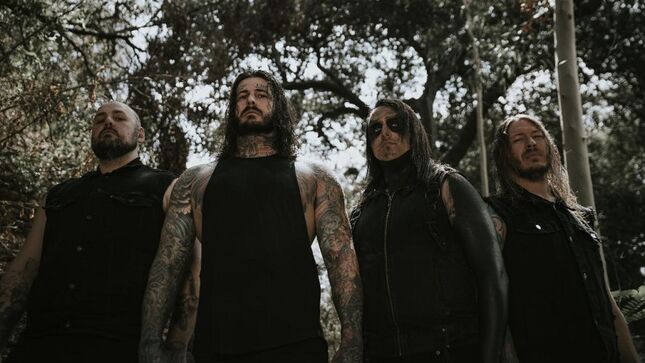 The band has released an official video for the first single, "Earthen". Check it out below. 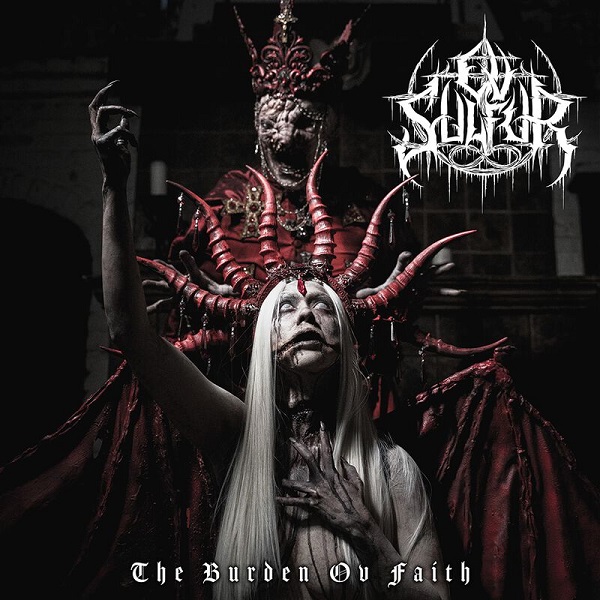