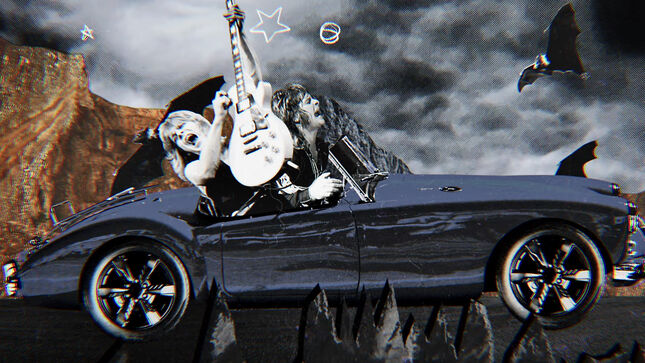 With Ozzy Osbourne's Diary Of A Madman celebrating its 40th anniversary this week, a variety of video clips have been released to commemorate the album. These include a new video for “Flying High Again,” (created from exclusive images from Ross Halfin’s newly released Randy Rhoads book), along with live versions of “Over the Mountain,” “Flying High Again,” and “Believer”. Find the clips below.

In addition, an exclusive blue swirl Diary Of A Madman vinyl will be available November 12 via Walmart (in the US only) as part of their annual Black Friday Vinyl. Click here to pre-order.

The updated digital release of Ozzy’s 1981 Diary Of A Madman album is available today via all digital platforms and includes two live tracks previously unreleased digitally, including a live version of his Mainstream Rock Top Five hit “Flying High Again.”