OZZY OSBOURNE On Next Studio Album - "We've Got Like 13, 14 Really Strong Songs"; Audio 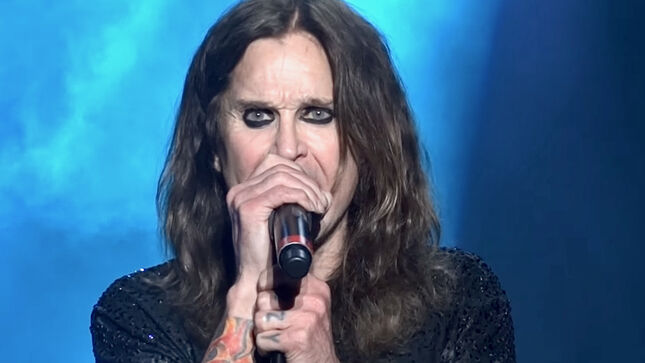 Billy Morrison: "Yes. So you're working on another record…"

Ozzy Osbourne: "With some interesting people going to be on the album, which I can’t really disclose."

Billy Morrison: "Right. Are you excited? You like what you're doing?"

Ozzy Osbourne: "At this point? I’m like a pregnant hen, you know, I'm like, I’ll be critical with everyone."

Billy Morrison: "Do you still get excited?"

Ozzy Osbourne: "Course I get excited, but it's something that's creative that I can get my head around."

The Ozzy Speaks episode airs today, May 17 at 5 PM, ET on SiriusXM’s Ozzy’s Boneyard, will be available on the SiriusXM app and will rebroadcast on Ozzy’s Boneyard throughout the week.