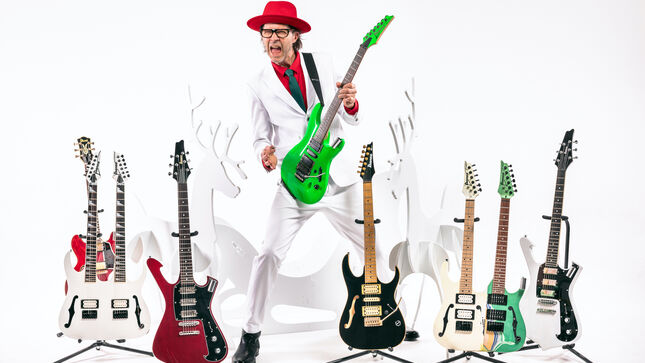 Mr. Big / Racer X guitarist Paul Gilbert is gearing up to release his new Christmas album, 'TWAS, and has released a live jam performance of "We Wish You A Merry Christmas". Check it out below.

Gilbert’s 17th solo album features a dozen recordings, two of which are new, original compositions. The global release date for digital and CD is November 26. The LP will follow on December 10. Pre-order here. 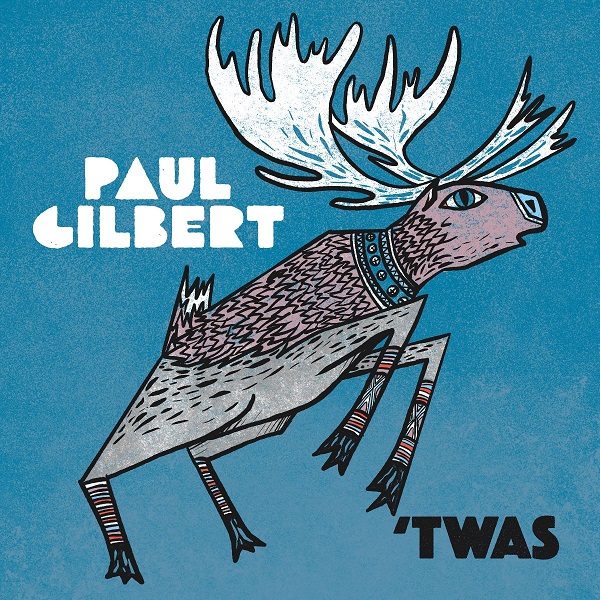