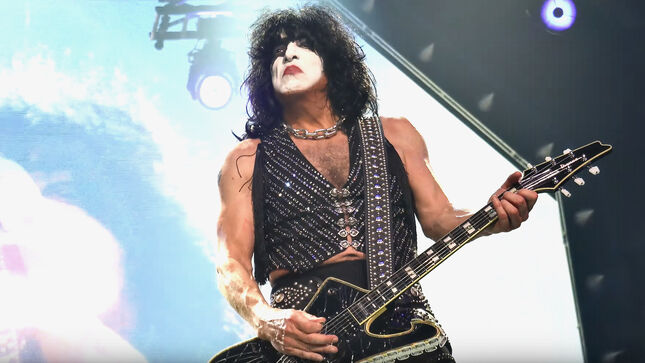 In a new interview with Radio Bob!, KISS frontman Paul Stanley say that he believes the band could continue without any of the original members.

Says Paul: "I think that recasting KISS, or KISS 2.0, is not what we have ever talked about. Can KISS continue, and can it evolve without us in it? Well, yeah, because it's already 50 percent there. In other words, there was a time where people said, 'Well, it can only be the original four.' Then it was, 'Well, it can only be the original three.' Well, things move on and circumstances change. Could I see KISS evolving with different personnel? Yeah. As big a fan as I am of what I do, and I think I'm damn good,  there's other people around who could pick up the torch and bring something to the philosophy and to the live show and to the music. It would be KISS. It wouldn't be KISS 2.0. If it were to happen, yeah, it would be really just a continuation of the philosophy that we've always had, and that's that KISS is bigger than any member."