PAUL STANLEY Explains His Connection To R&B / Soul Music - "It's One Of The Cornerstones Of What I Do"; Video 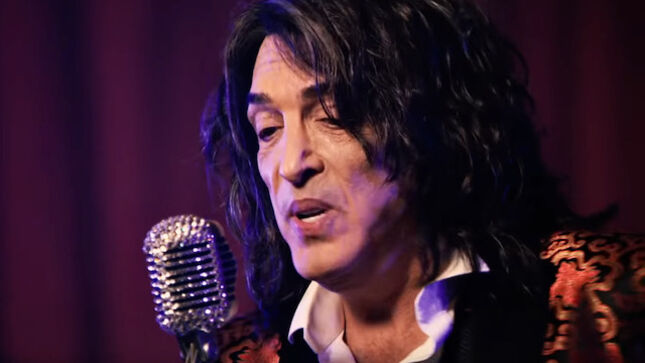 KISS / Soul Station frontman Paul Stanley was recently interviewed on Volume on SiriusXM. In the clip below, Paul explains his connection to soul music, and talks about Smokey Robinson's influence.

Paul Stanley’s Soul Station recently released the official video performance for their newest track, “I, Oh I”. Written, arranged and orchestrated by Paul Stanley, “I, Oh I” is the first original song to be released from the band’s forthcoming album, Now And Then, out on March 19 via UMe. Watch below, and pre-order the new album here.