PAUL STANLEY - "For Me, There's Always Been Two Kinds Of Music, Good And Bad" 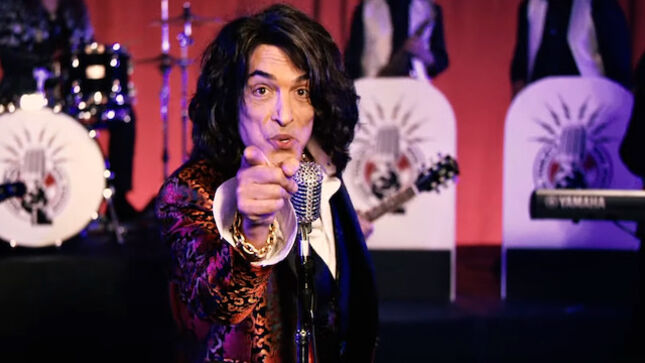 KISS / Soul Station frontman Paul Stanley recently guested on Volume on SiriusXM. In the clip below, The Starchild talks about how he loves to explore different kinds of music.