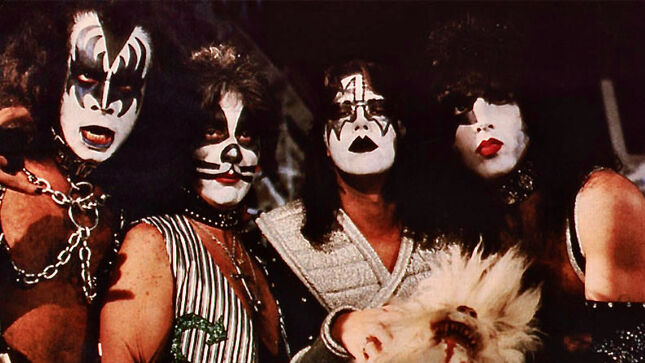 Speaking with The Hollywood Reporter, Paul Stanley looks back on KISS' 1978 movie, KISS Meets The Phantom Of The Park - one of the most critically maligned yet passionately loved kitsch oddities to emerge from that decade. 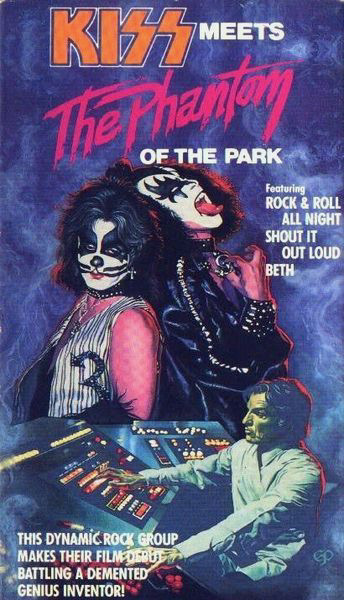 The hard rock band’s elaborate costumes, face makeup and pyrotechnic stage shows helped turn them into one of the biggest acts in the world at the time (between 1977 and 1979, they sold $100 million in records and merchandise, roughly $400 million today), and their manager, Bill Aucoin, wanted to take it to the next level. Curiously, Hanna-Barbera, the animation studio behind The Flintstones and The Jetsons, was chosen to produce the TV film for NBC.

“I embrace it like an ugly child,” says Paul Stanley. “You have to realize that we were like these imbeciles who got to take over the school. We knew nothing about acting, nothing about filmmaking. We were sold the idea of the film in a sentence that was virtually, ‘A Hard Day’s Night meets Star Wars.’ Well, it was far from either.” If anything, it ended up closer to The Star Wars Holiday Special, which debuted a month later on CBS: an embarrassment that grew into a fan favorite over time.

Stanley, 70, spoke at length with The Hollywood Reporter about the making of the 1978 cult classic. You can read the full interview here.