PAUL STANLEY On NYE Streaming Event - "If You Have Something You’d Rather Do Than Watch KISS Kick Ass And Blow Up A Whole Lot Of Stuff, I Wish I Was You" 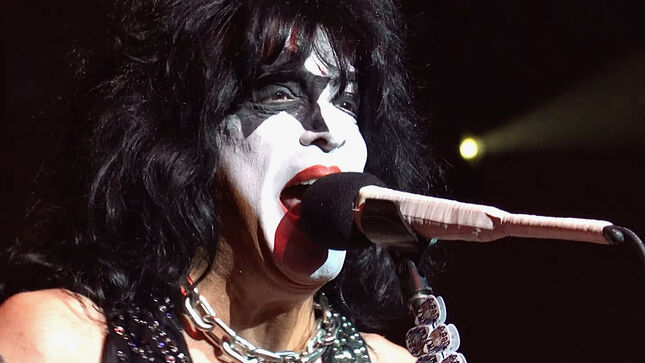 “We have never been known for our subtlety and we’re not going to start now,” says Paul. “This year has been an inconvenience for some and outright devastation for others. So who better to kick it in the butt than us? And we’ll do it in eight-inch heels.”

Later in the interview, Stanley adds: “In the midst of what so many people have gone through, and  in the midst of hopefully seeing this come to an end, I think there’s cause for celebration. There isn’t going to be much else that’s televised on New Years Eve. And quite frankly, if you have something you’d rather do than watching KISS kick ass and blow up a whole lot of stuff playing music, I wish I was you.”

Read the complete interview at Variety.com.