PAUL STANLEY Wasn't A Fan Of KISS' First Albums - "This Band Live Was Thunder, And On Albums It Sounded A Little Rinky Dink To Me"; Video 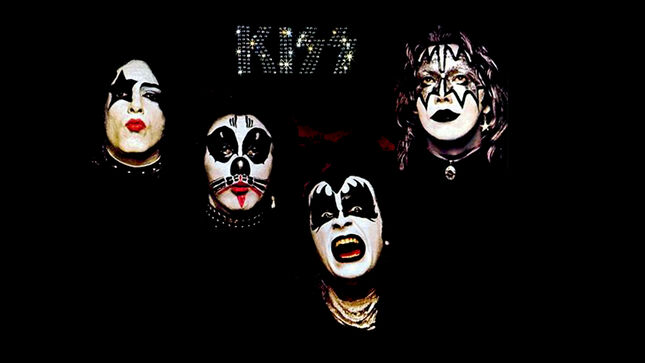 Speaking with Ozzy's Bonyard/ SiriusXM, Paul Stanley explains why he wasn't a huge fan of KISS' early albums, how the band's live performances differ from its recorded music, and how it felt to gain more creative control as his career progressed. Watch the video below:

In another clip, Paul reveals that the new KISS documentary revolves around his friendship and musical partnership with Gene Simmons, and it's the most personal film about the band to date.