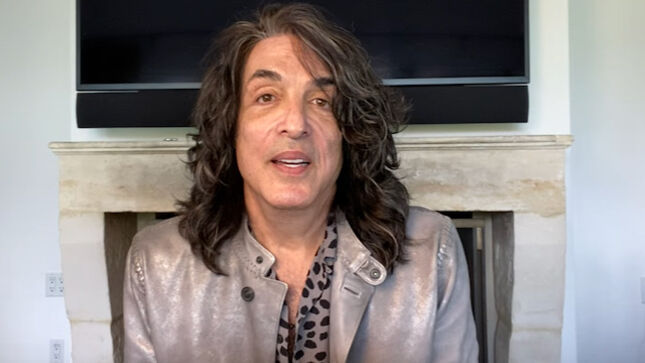 Paul Stanley’s Soul Station will release their album, Now And Then, on Friday, March 19 via UMe. Pre-order the album here.

To celebrate the new album, Paul is giving fans in the US, Canada & Germany the chance to win a virtual meet & greet with him. See details and official rules, and enter for your chance to win here. Watch the video below: