PETER CRISS Denied KISS Permission To Use "Beth" In A&E Documentary Biography: KISStory - "It's Sad, But That Kind Of Fits Into The Whole Dynamic," Says PAUL STANLEY 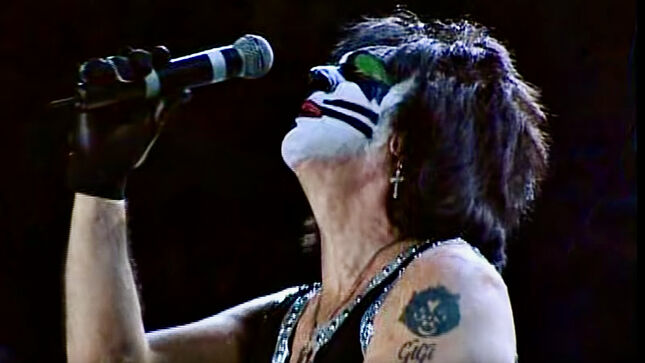 According to Ultimate Classic Rock, there's still strife and conflict in KISStory with original members Ace Frehley and Peter Criss. Neither is seen on camera, and their sound bites during the documentary come from archival interviews. Paul Stanley says both wanted to be paid and have "final editing rights" in order to be part of the project, and he and Gene Simmons specifically mention that Criss would not grant permission for them to use the song "Beth" in the film.

"It's sad, but that kind of fits into the whole dynamic," Stanley says. "We did the best we could. We tried numerous times in all different ways to have them be part of it, but this idea of final editing and money and this and that. ... It was like, 'No, your involvement doesn’t warrant that.' And who ultimately loses out in a situation like this? They do.