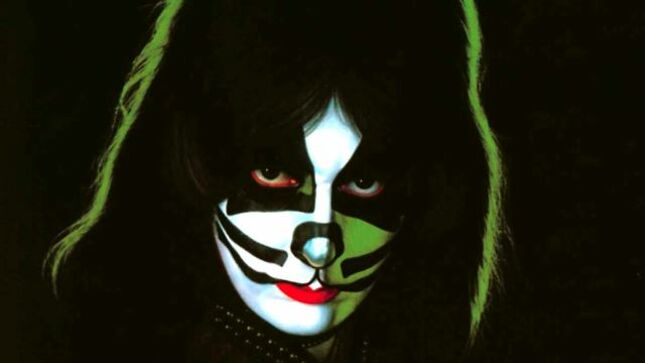 Original KISS drummer Peter Criss will join Australian rockers Sisters Doll on stage during their May 22 concert at the Cutting Room in New York City. 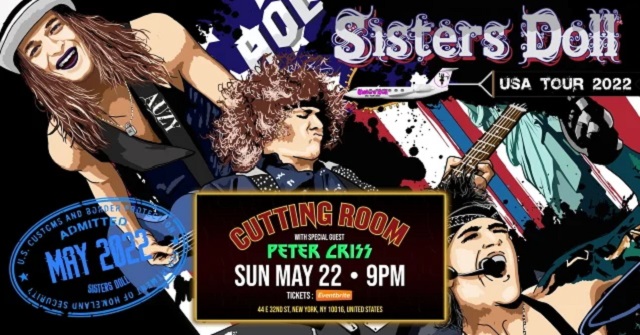 Sisters Doll was the backup band for Criss at what was being billed as his last live show in the United States in June 2017, also at the Cutting Room. Peter also played with Sisters Doll at a concert in Australia in May 2017. 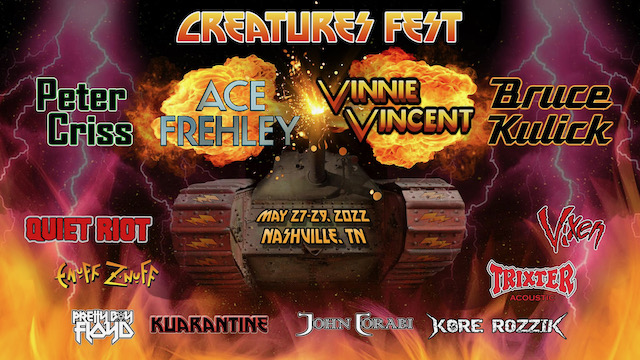