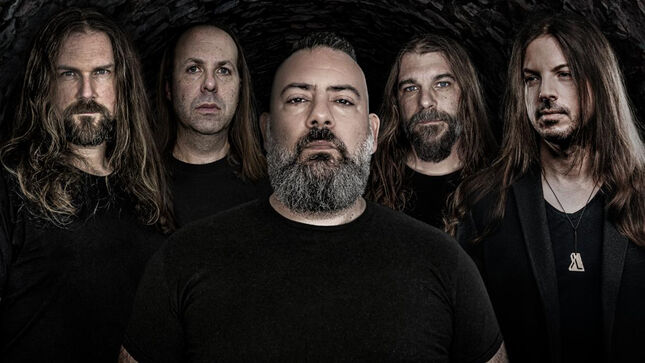 This Friday, international progressive metal quintet Philosophobia, formed by current and former members of Kamelot, Pain Of Salvation, Wastefall, and more, will release their eponymous debut album through Sensory Records. Today, Ghost Cult Magazine is hosting a premiere for the album’s third single, through a graphic and heartfelt lyric video for the song “Voices Unheard.”

The new lyric video for “Voices Unheard” was created by Andreas Ballnus, who reveals, “After the release of the album's ballad, ‘Between The Pines,’ we thought we would show the more aggressive and heavy side of Philosophobia. The song lives from its tempo and epic chorus, combined with a softer and melodic part in the middle section.

“Lyrically it deals with animal abuse, factory farming, and so on. Since 3/5 of the band are vegetarian, this topic has a very big meaning for the band. In combination with the video its aim is to give a voice to the voiceless and hopefully help make people aware of the global situation.

“The video itself shows animal abuse from shredded chicken to dog puppies beaten to death for leather to monkeys at laboratories and many more. Due to the fact that the footage might be too shocking, we decided to overlay it with some filters.”

Sensory Records will release Philosophobia on CD and all digital platforms worldwide on June 24. Find physical pre-orders at the label webshop here, and visit Bandcamp for the standard digital here and 24-bit hi-res digital here. 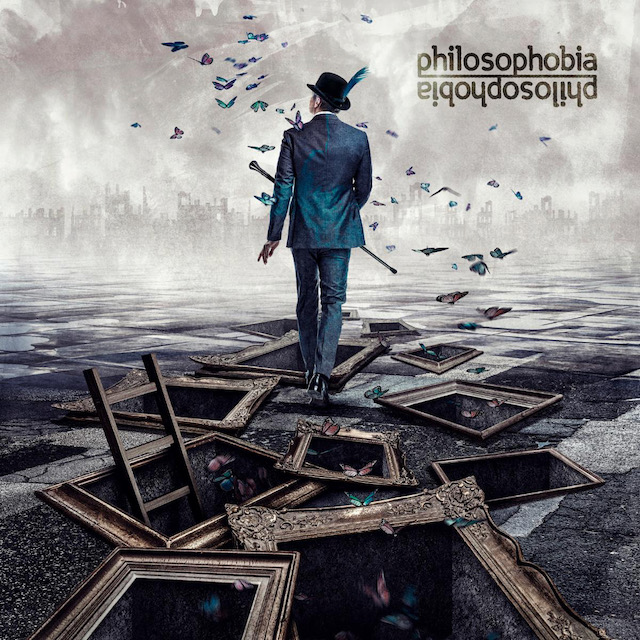