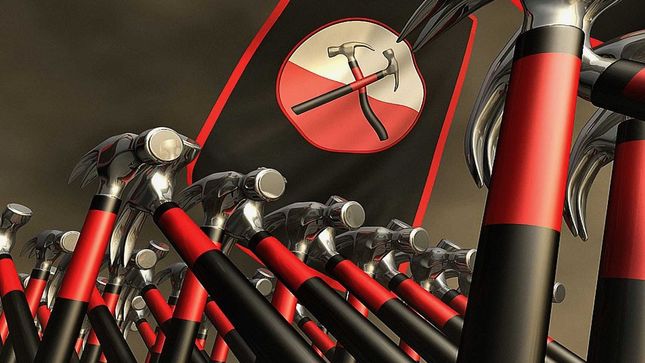 "The story of Pink Floyd’s controversial #1 song 'Another Brick In The Wall, Part 2' from their 1979 masterpiece, The Wall. How producer Bob Ezrin talked Roger Waters and David Gilmour into mixing disco with prog rock and how they incorporated children’s voices into the landmark recording."