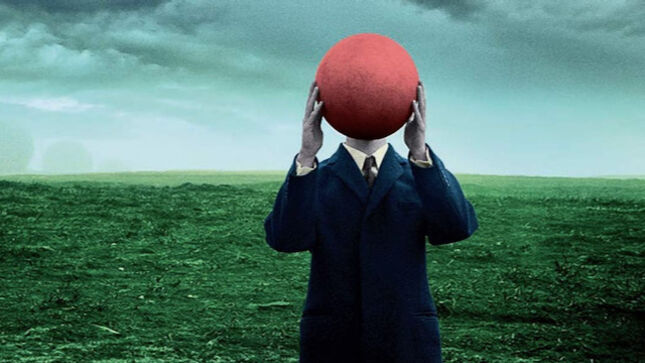 Pink Floyd Live At Knebworth 1990 will be released for the first time on CD, double vinyl and digital platforms on Friday, April 30. The concert was part of the star-studded 1990 Silver Clef Winners performance at Knebworth House, Hertfordshire, headlined by Pink Floyd. Listen to the 2021 edit of "Comfortably Numb" from the upcoming release, as well as a video from the concert, below. 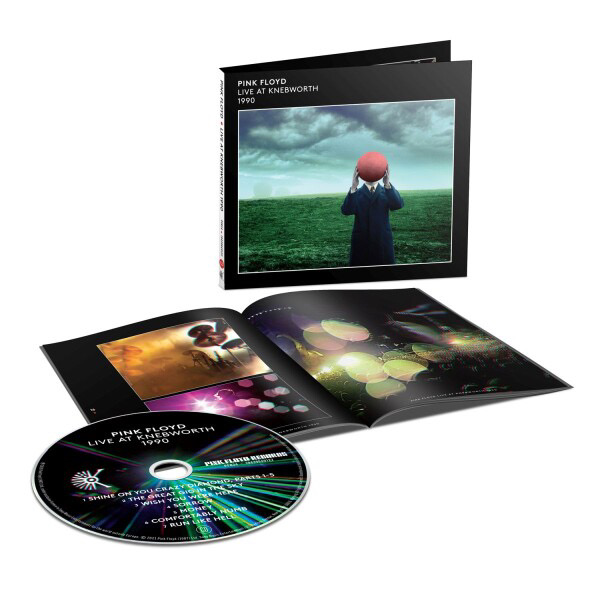 The monumentous Knebworth concert saw Pink Floyd topping the all-star bill that included Paul McCartney, Dire Straits, Genesis, Phil Collins, Mark Knopfler, Robert Plant (with Jimmy Page), Cliff Richard, Eric Clapton, and Tears For Fears. Around 120,000 music fans saw these giants of rock appear on the hallowed stage of Knebworth, all in aid of the Nordoff Robbins charity, profits from which went towards setting up the BRIT School. The concert was broadcast globally on MTV. 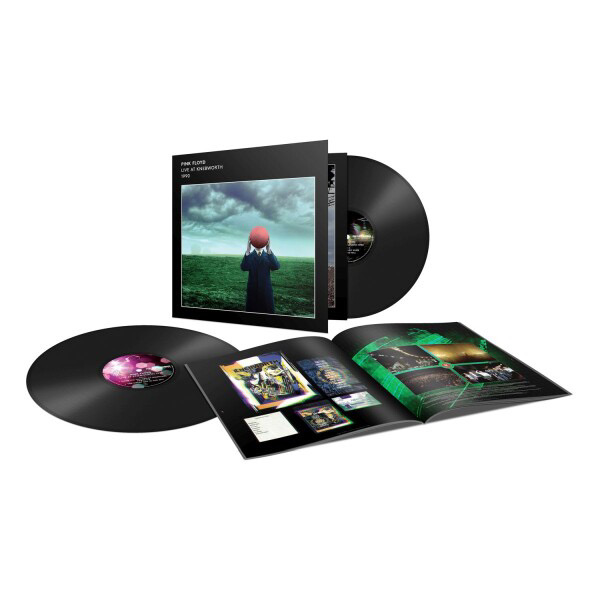 David Gilmour and Andy Jackson have remixed the audio from this iconic concert featuring all seven tracks performed on the day, and the album features new artwork shot by Floyd collaborator Aubrey 'Po' Powell of Hipgnosis and designed by Peter Curzon of StormStudios.