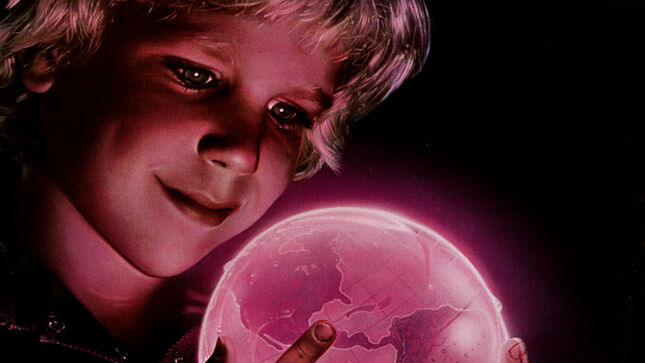 In 1983 former Rainbow keyboardist Tony Carey had written a lot of material that didn't fit the style of the album (Some Tough City) he was working on at that time. The material he had writtenwas not only experimental, but it was more progressive than his normal pop-oriented rock releases. Hence the birth of the pseudonym Planet P Project that Tony Carey uses to distinguish this experimental music with his normal pop-oriented rock releases.

Renaissance Records has announced the arrival of the reissue of Pink World by Planet P Project. Pink World is a progressive rock album with experimental and science-fiction concepts. The album tells a dystopian story of a group of people who we're sheltered from nuclear attacked in an area called the Zone, which itself was created through the psychic powers of a speechless seven year old boy named, Artemus.

“This iconic album has a lot of similar elements of the first Planet P Project album, but it follows a different narrative.” Jonie Lyle, inventory assistant assistant explains. “Each song takes you through Artemus's special powers, struggles and his journey.” 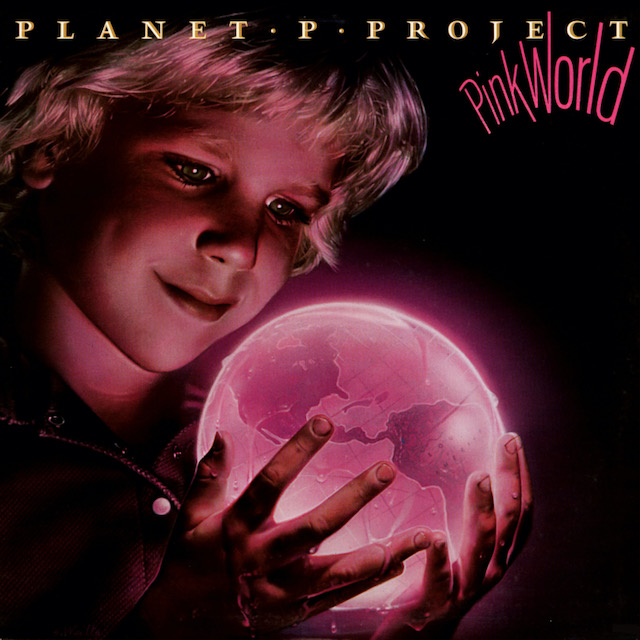 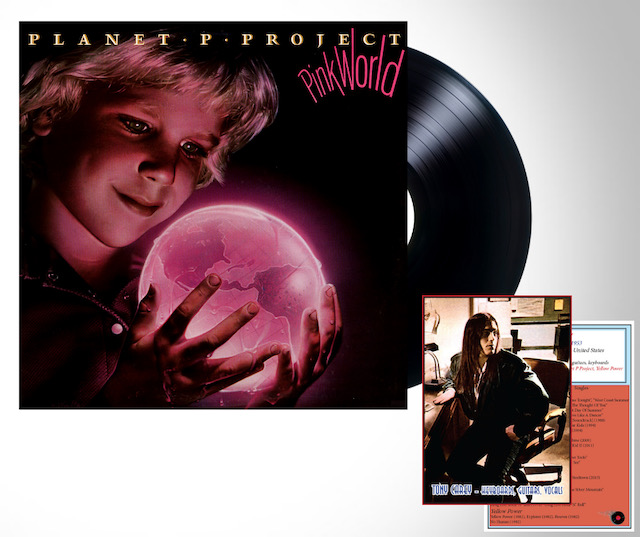