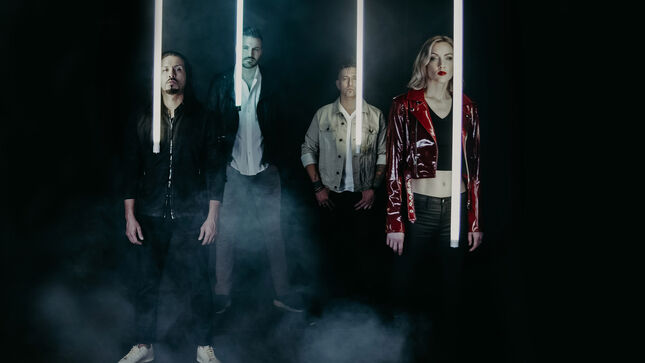 The Michigan-based band has announced a string of headlining dates in the US next month alongside supporting dates with Disturbed, and a February 2022 Canadian tour supporting Shinedown - tickets on sale now.

The quartet will headline three shows starting on November 3 in Lexington, KY, November 5 in Columbus, OH, and November 7 in Grand Rapids, MI, alongside supporting Disturbed in Gary, IN, Evansville, IN and concluding November 9 in State College, PA.

The 2022 Canadian tour supporting Shinedown kicks off February 10 in Abbotsford, BC and runs east across the country, concluding February 27 in Montreal.

"We won't bore people with the same song over and over," assures charismatic frontman and bandleader Leigh Kakaty, who started the band in Grand Rapids. "When you come to our live show, we feel like there should be an ebb and flow, peaks and valleys, that are similar to real life. Sometimes you're up, sometimes you're down. We like to take people on a journey when they listen to our music or come to see us live."