POTTER'S DAUGHTER - Prog Ensemble Join Forces With Drum Legend SIMON PHILLIPS For New Full-Length, Close To Nearby, Out In September 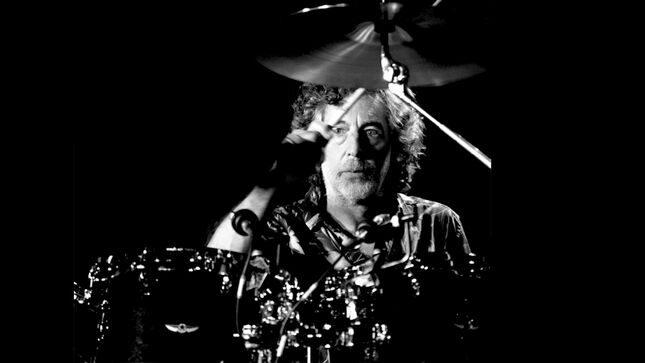 Prog ensemble, Potter's Daughter, will be releasing their second full-length album, Close To Nearby, featuring legendary drummer, Simon Phillips, on September 30. The album will be available digitally, CD, and limited-edition vinyl with accompanying art book.

Joining forces with the world-renowned drummer, Simon Phillips, Potter's Daughter plan to release their heaviest work to date. “It has been an absolute pleasure to play on your music. Very challenging and ever so much fun.” - Simon Phillips

Say Dyanne and Jan-Christian of Potter’s Daughter, “The huge contribution of Simon’s playing to our music, together with the depth of his artistry and vision simply cannot be understated or exaggerated. He added a completely new dimension to each song. He is also down to earth, such a joy to work with!”

The artwork for the album cover was created especially for this project by the master artist, Armand Cabrera. 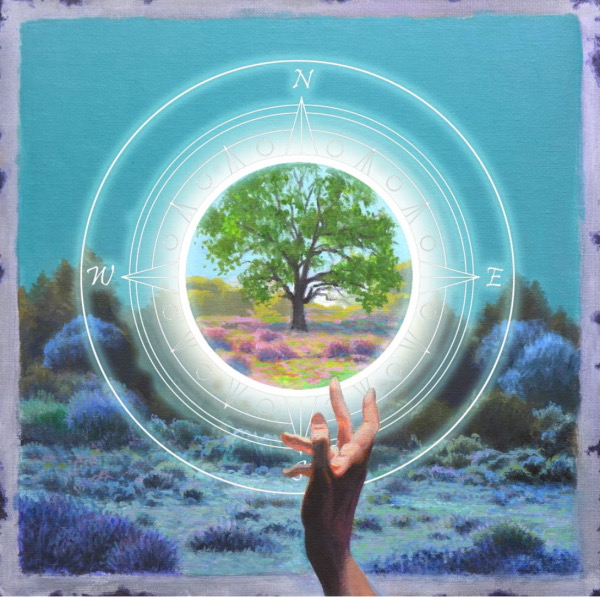 Potter’s Daughter are scheduled to open the prestigious music festival, Prog On the Ranch, in Florida this October.