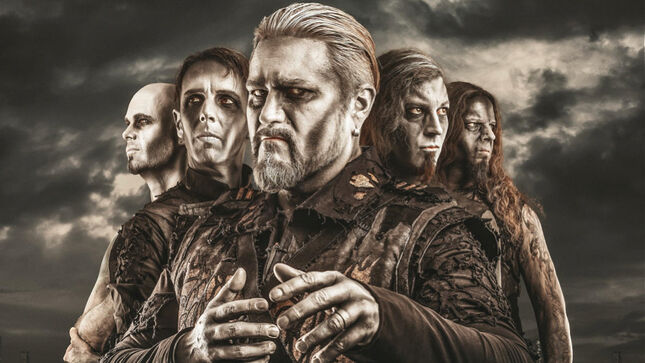 2021 is once again completely under the spell of the wolves: With the announcement of their new studio album, Call Of The Wild, Powerwolf, the high priests of heavy metal, have turned the heads of fans and critics internationally and hereby seamlessly continue on their unique success story.

Along with a powerful video starring Alissa White-Gluz of Arch Enemy and Falk Maria Schlegel, they are more than ready to present a brand new version of their hit single, “Demons Are A Girl’s Best Friend”. If the original version of the thrilling track already managed to reach over 50 million streams across platforms, the exciting new version will set the international heavy metal world on fire.

“Demons Are A Girl’s Best Friend” feat. Alissa White-Gluz will be part of the bonus album Missa Cantorem, that various special formats of Call Of The Wild include.

Alissa White-Gluz on the new single: “I enjoyed putting a woman’s spin on “Demons Are A Girl’s Best Friend”; altering the lyrics to fit a strong message of female empowerment and delivering them with a mighty roar! Thanks to Powerwolf for being open to having their song reconstructed like this!”

Falk Maria Schlegel on the video and the collaboration with Alissa White-Gluz: “It was a pleasure to work and perform together with Alissa for the very first time on our joint video shoot for “Demons Are A Girl’s Best Friend”. Immediately, there was a great energetic atmosphere on set! Alissa is such a wonderful artist and interacting with her during this shoot as well as re-interpreting this video together was an amazing experience.” 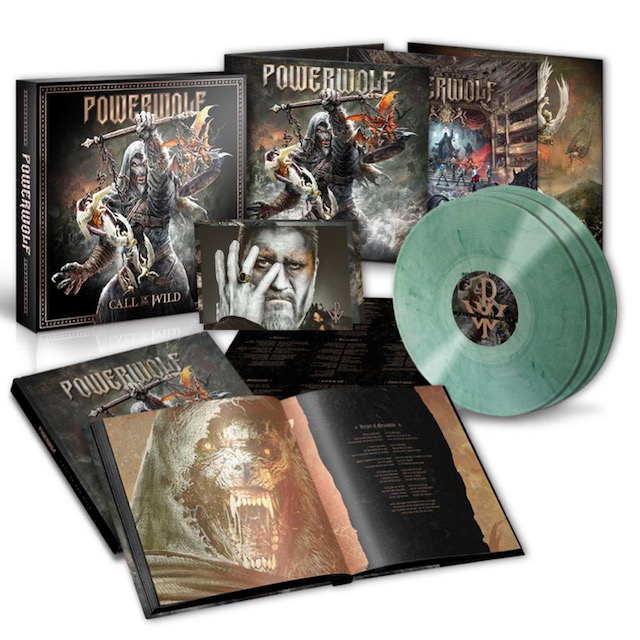 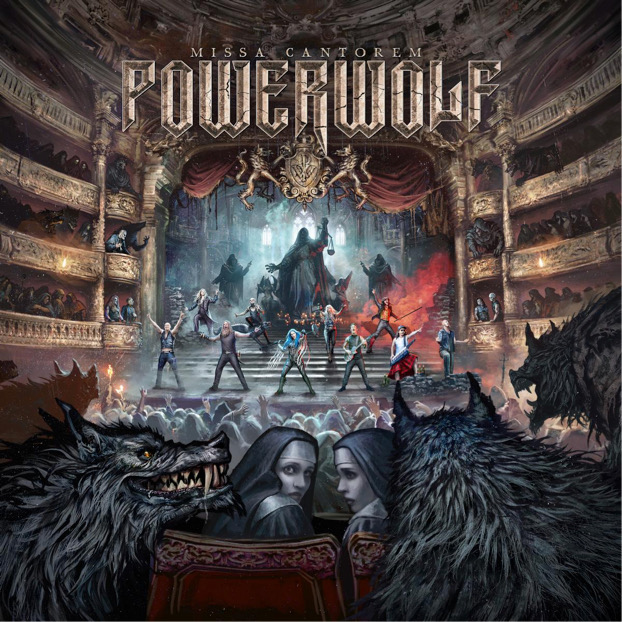